On 5th July 2015 an Interclub Kumite Competition was held in Norwich, Norfolk. The event gathered around 150 competitors in three categories: junior, cadet and senior.
The results were very pleasing for TKFGB. Our athletes won a total number of 12 medals including 6 gold, 4 silver and 2 bronze.

The hall was loaded with emotions as for all of our juniors it was the first opportunity to check their strengths at real traditional karate kumite tournament. Supported by their parents, they all showed extremely high level of determination and their skills proved effective, judging by the number of wins.

In sum it was yet another good training on the way of preparation to the Autumn European Championships in Lithuania.

Now we are all looking forward to the summer karate camp planned for 25 – 27th July in Boston. 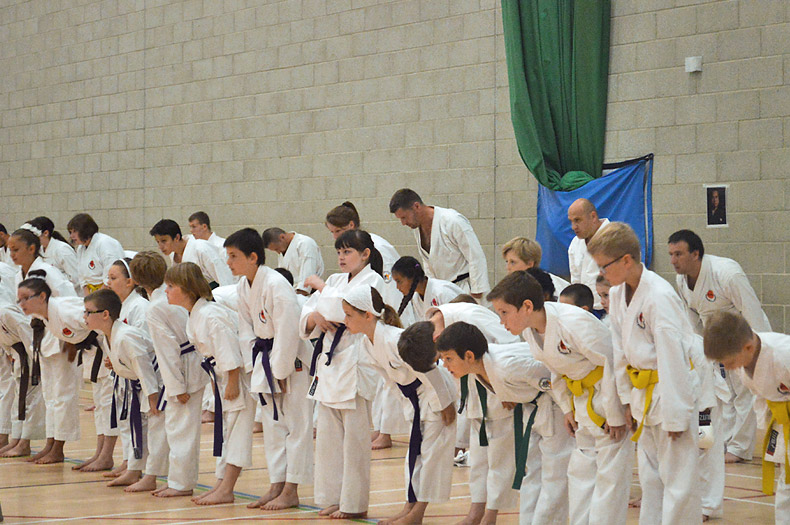 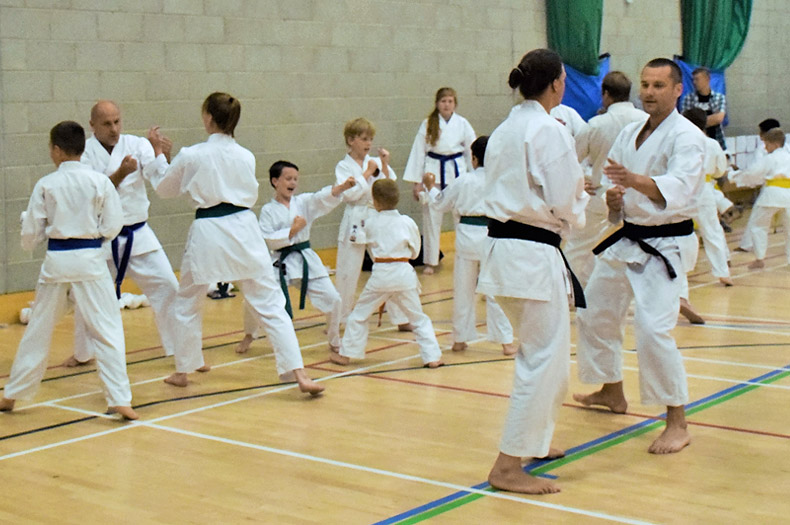 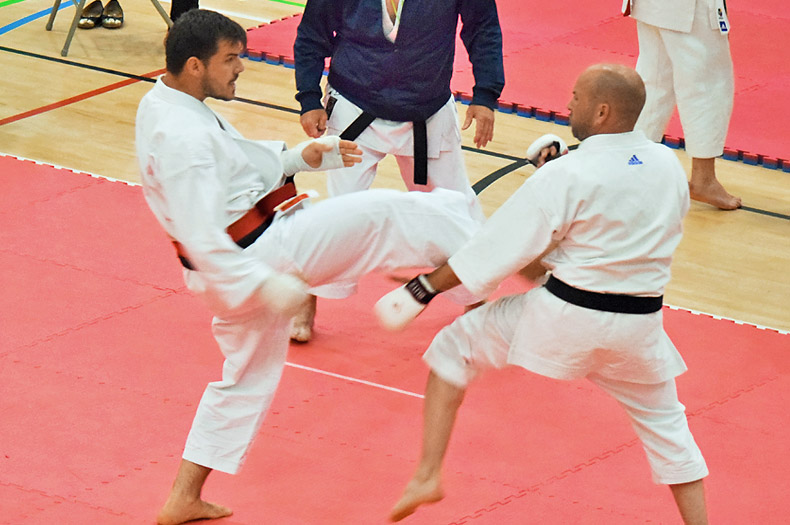 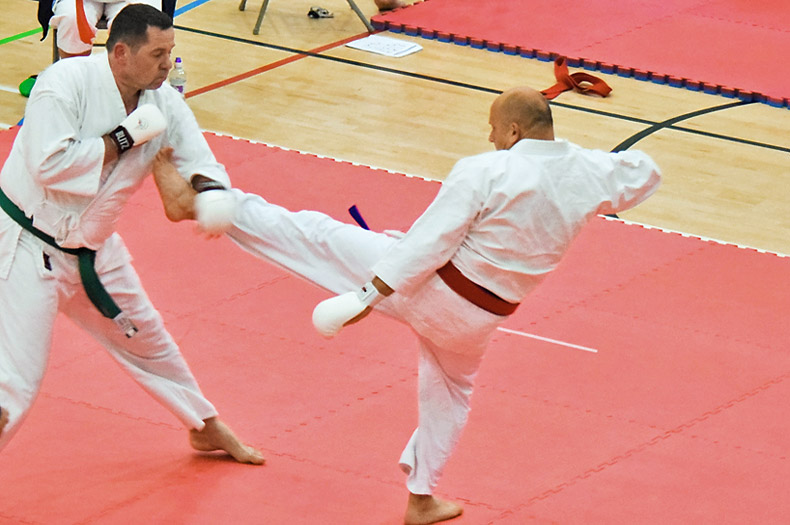 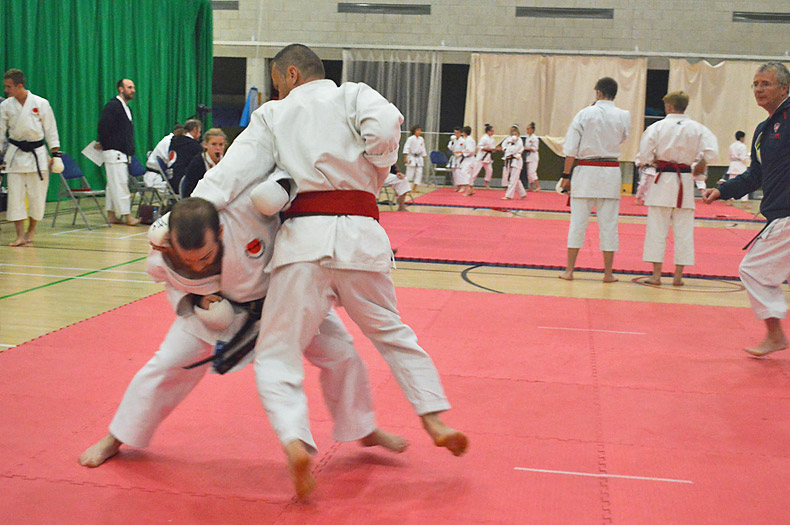 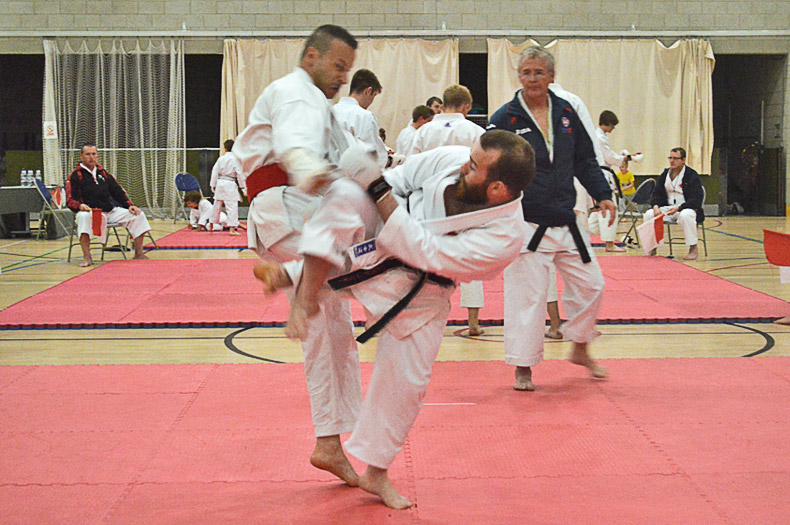 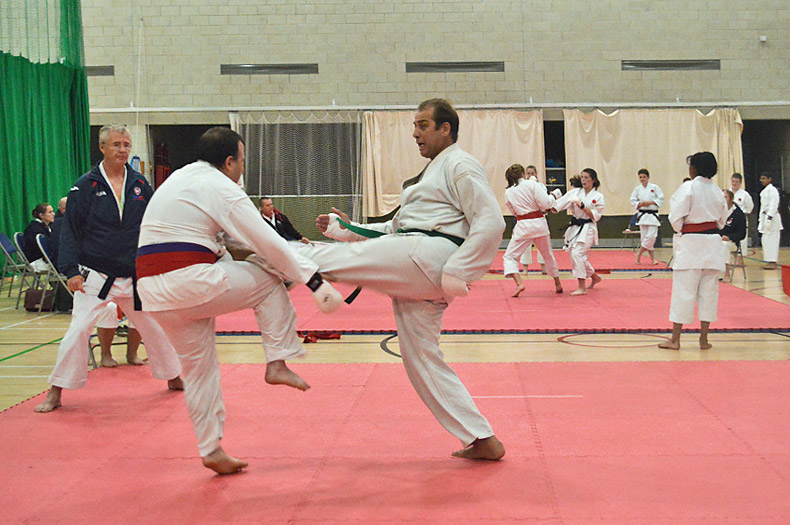 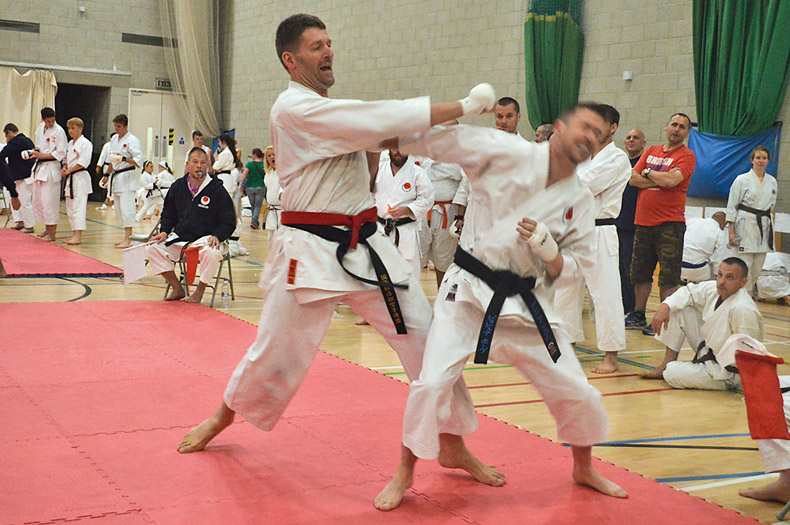 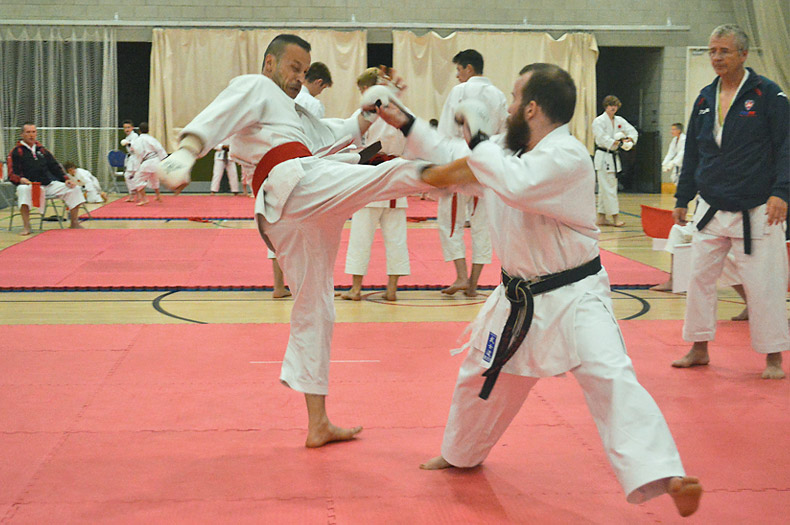 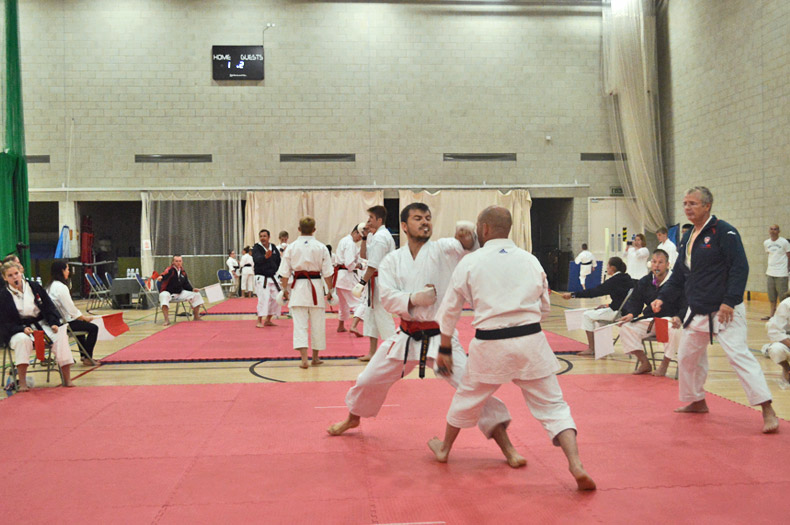 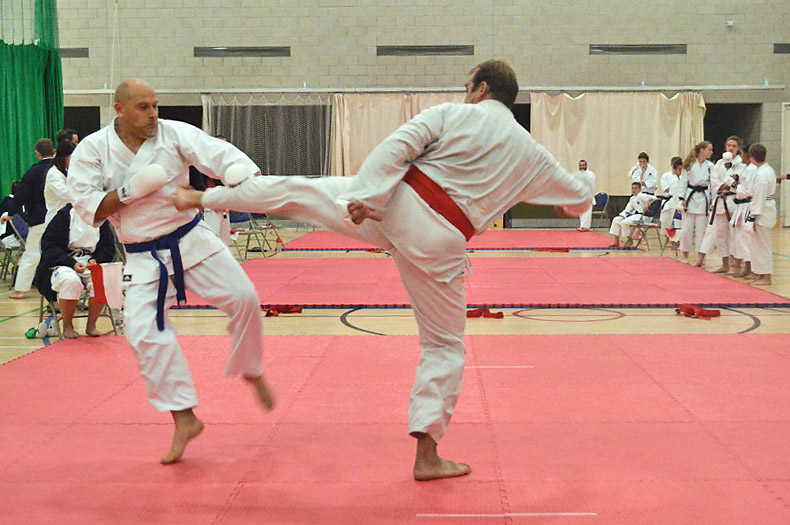 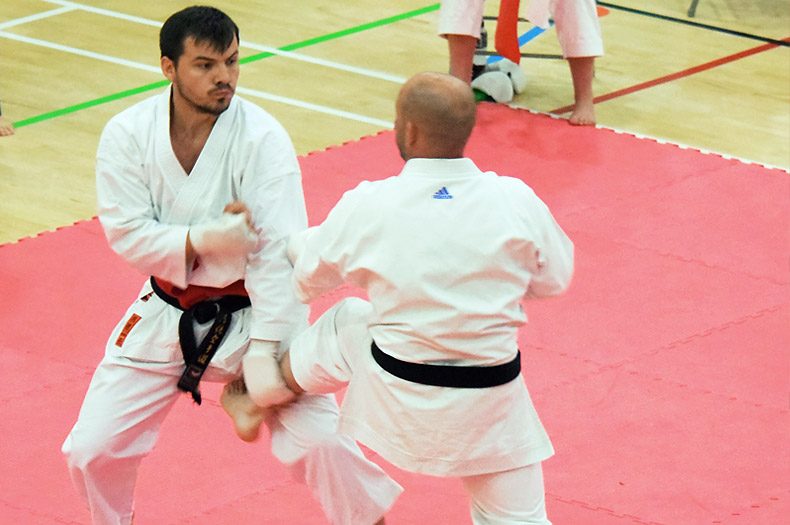 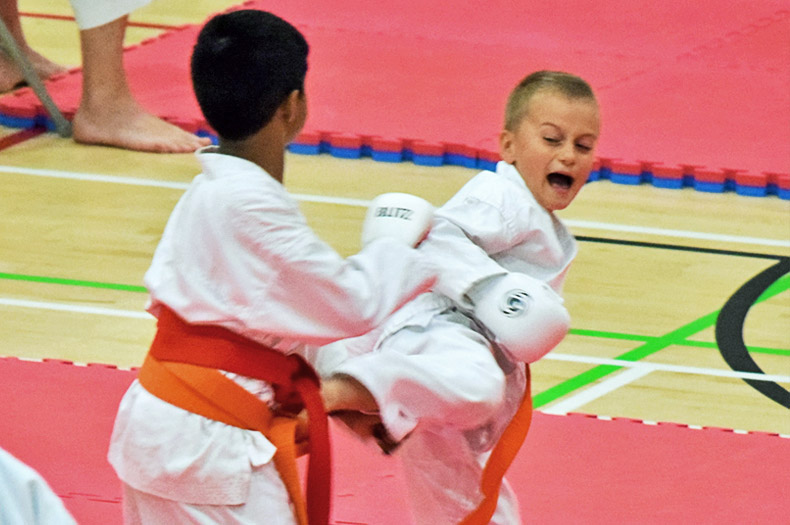 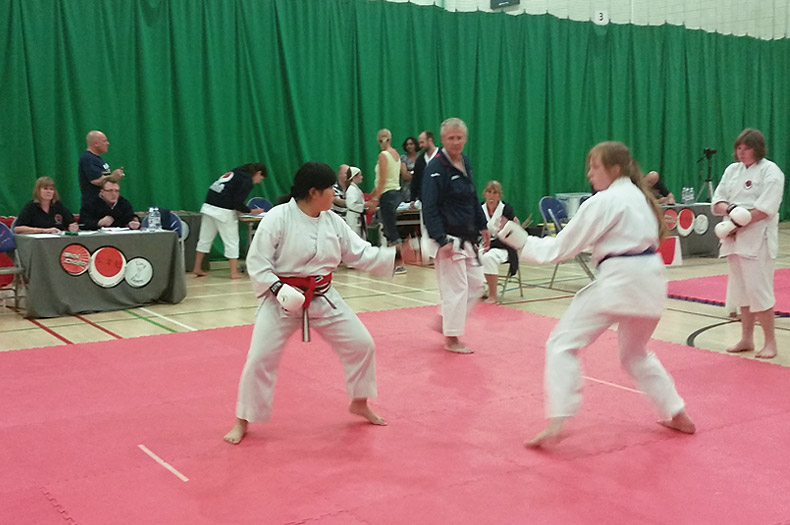 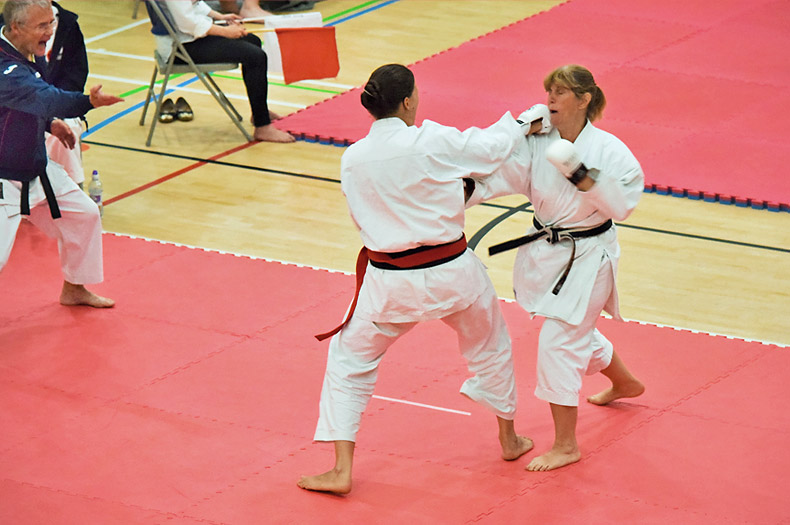 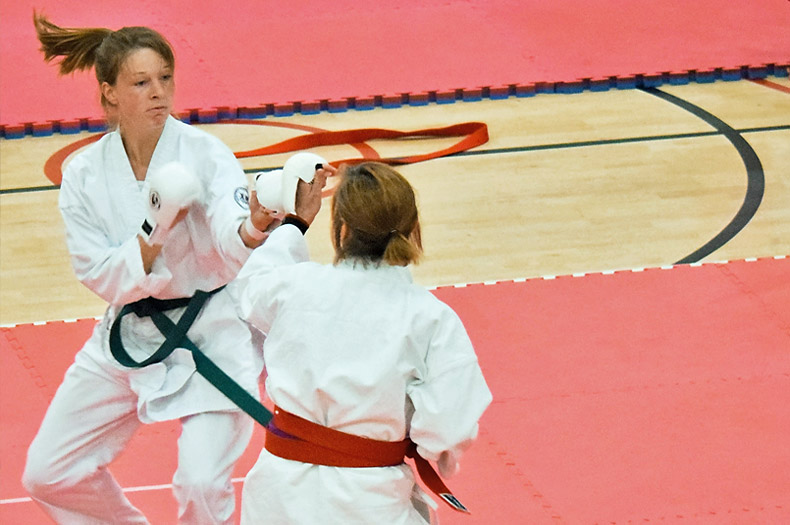 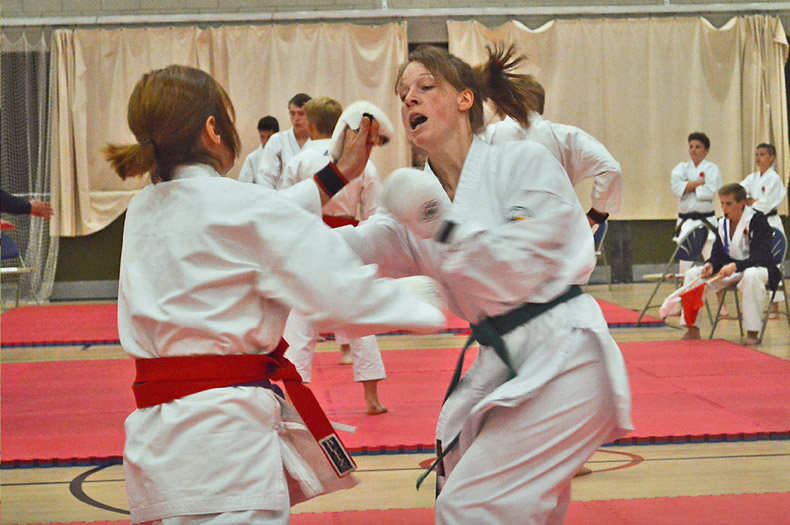 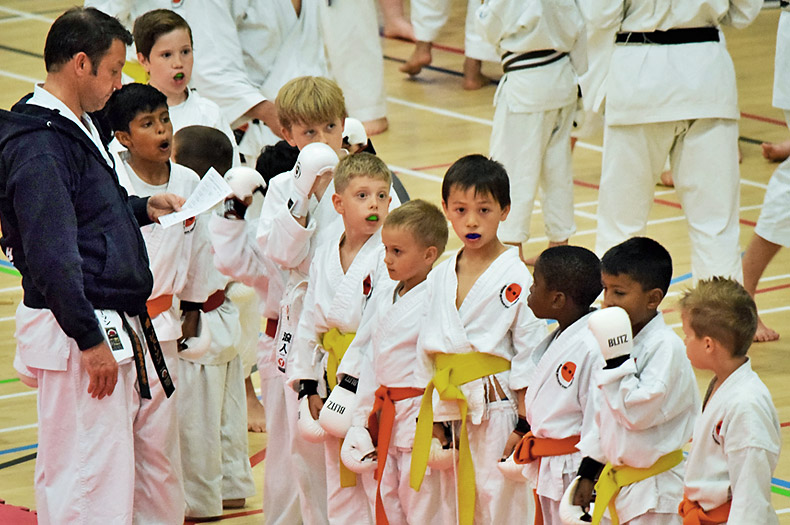 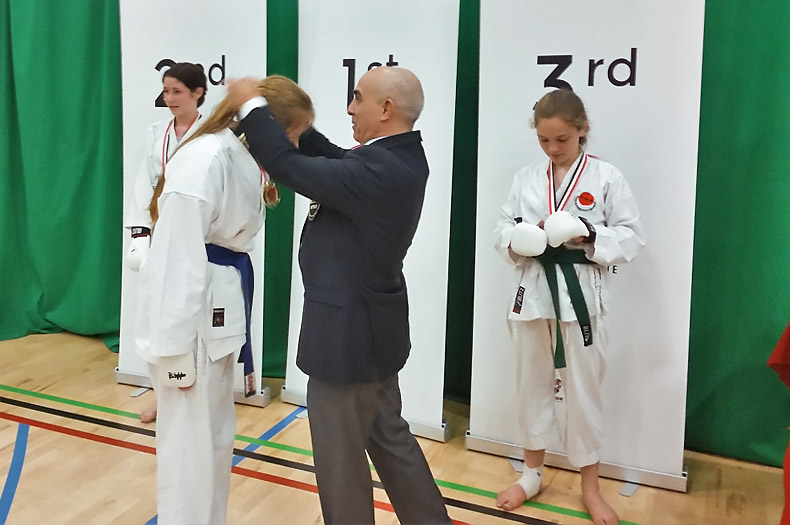 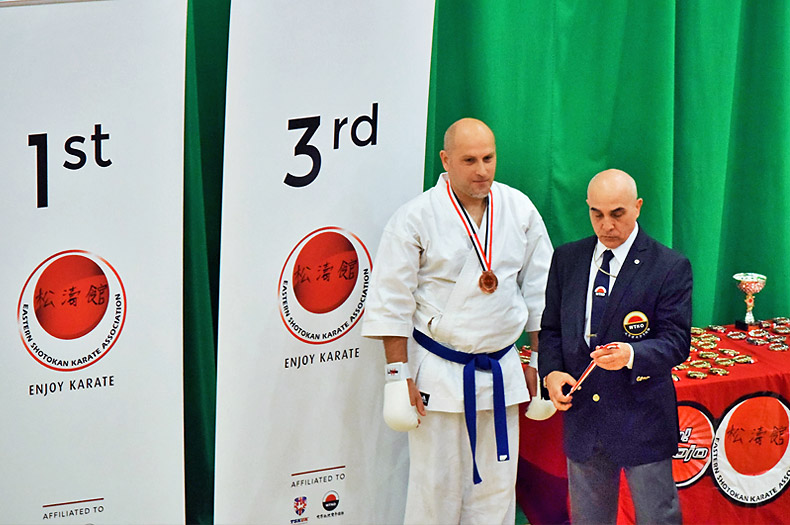 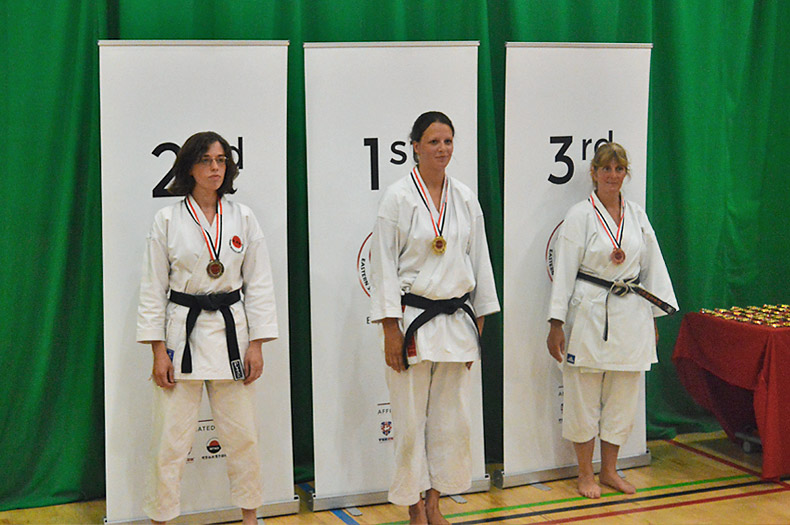 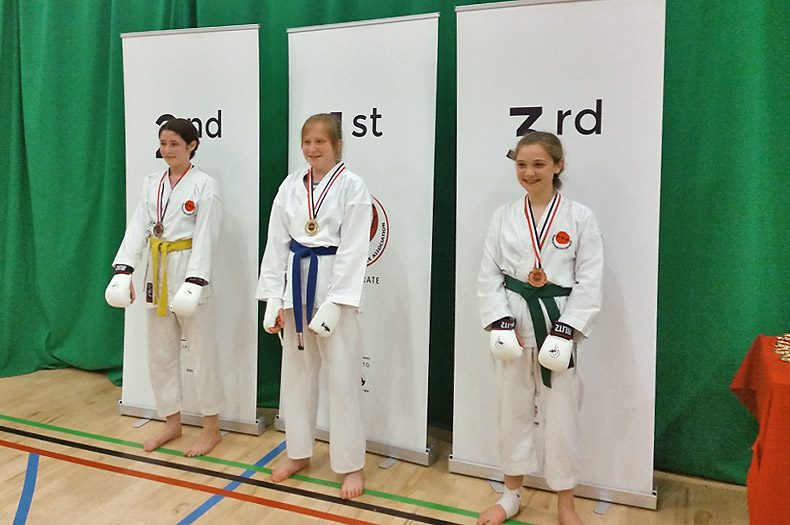 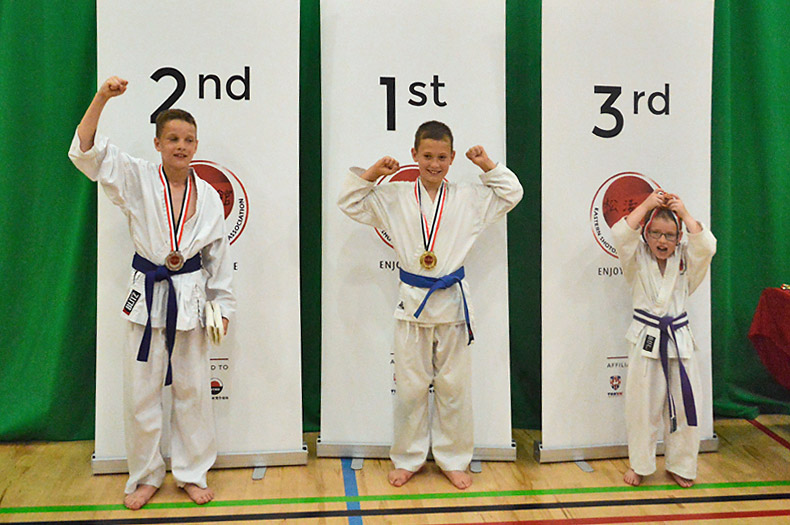 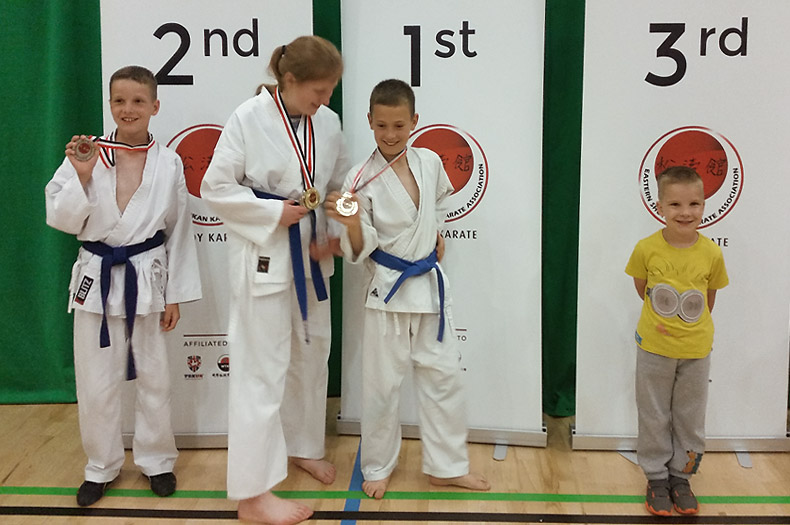 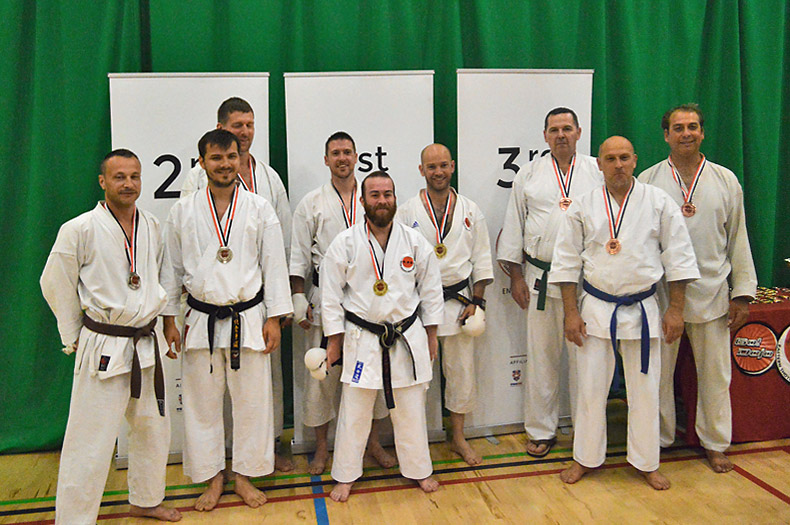 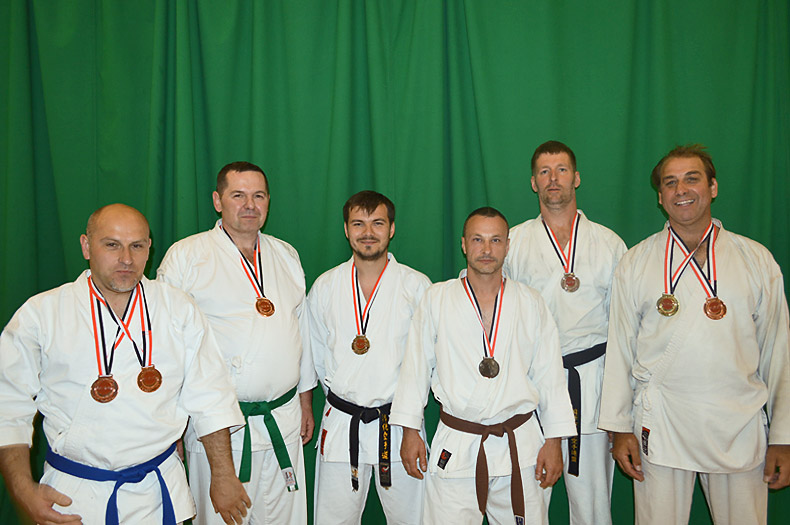 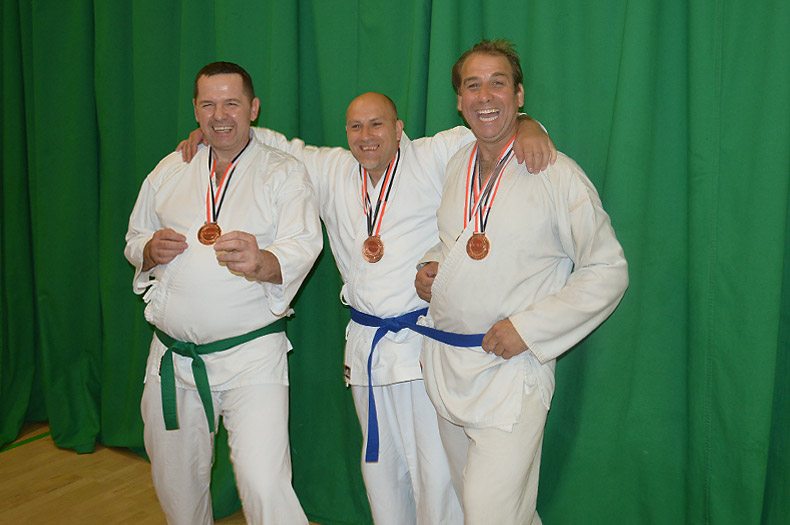 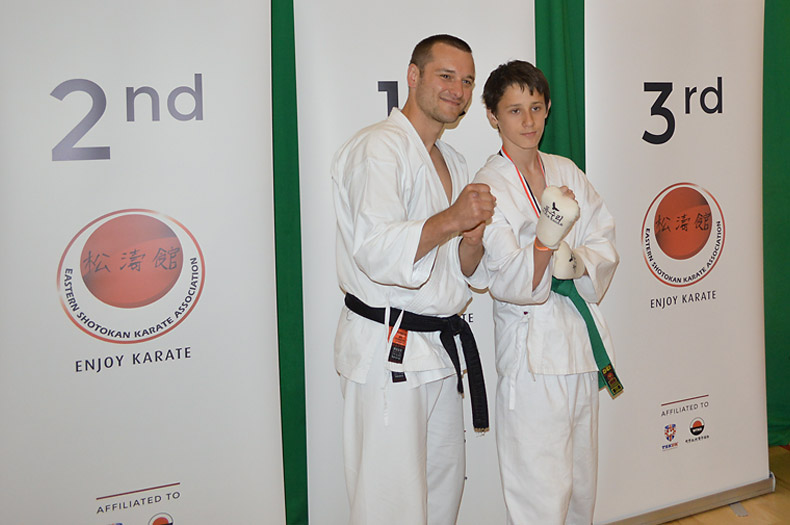 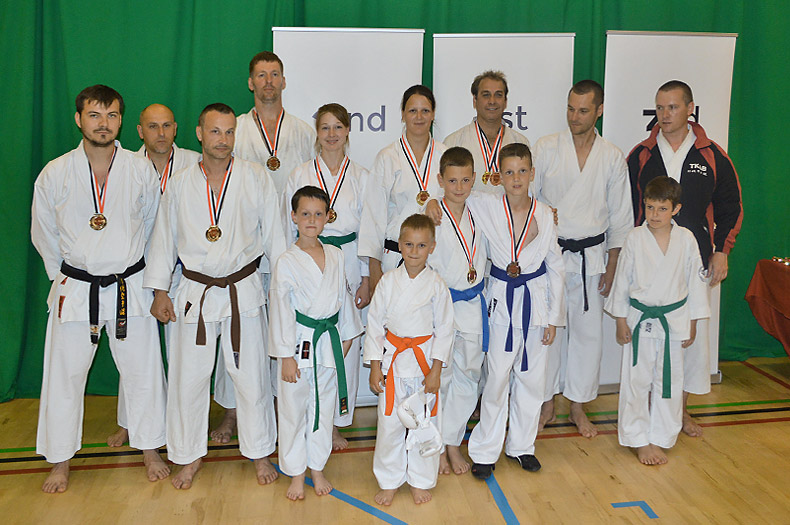 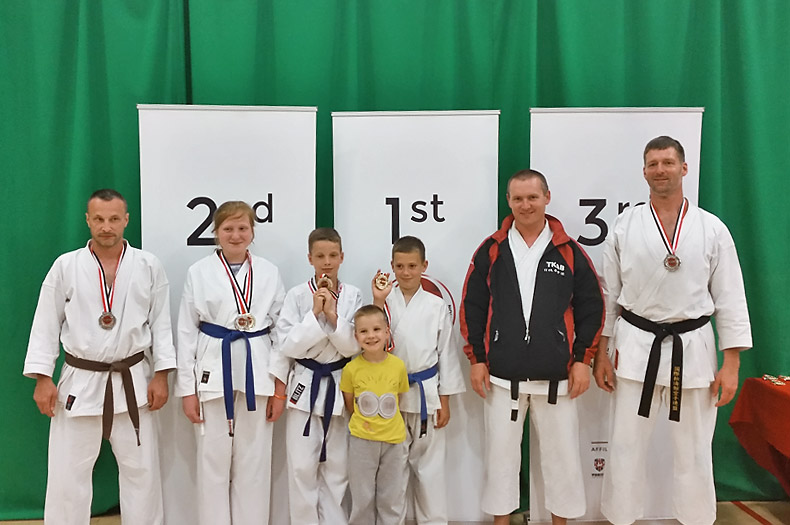