Once again, students of traditional karate in the UK had an opportunity to practise with such an outstanding master of karate, as is sensei Kwieciński. But this time it was a particularly special event, given the fact that for the first time it was organized by the newly formed traditional karate federation in the UK.
This year’s seminar, conducted by sensei Włodzimierz Kwieciński, was held in two places. Namely, the specialist training session on the first day, designed for brown and black belts only, was held in Norwich (University of East Anglia) and was addressed to members of the Traditional Karate-Do Federation of Great Britain, as well as members our friendly organization – Eastern Shotokan Karate Association (ESKA).

During next two days the seminar took place in Boston, where there was a general training session, open to all levels, and specialized kumite and kata sessions – masterclasses, designed for the most advanced students of this martial art.

During his visit to Boston sensei W. Kwieciński together with TKFGB Board of Directors, met with representatives of the town’s highest authorities, including the former Mayor and current UK Parliament candidate, Mr. Paul Kenny, his wife and other members of the city council of Boston.
This year’s master seminar attracted great interest also among the Polish community media. On Friday, April 10th sensei Włodzimierz Kwieciński and the President of TKFGB Zbigniew Godzisz, were the guests of the ‘Special Mission’ broadcast at Polish Radio London, which was devoted entirely to the subject of traditional karate.

We are very proud that sensei Włodzimierz Kwiecinski, despite his very tight schedules, made time for us, and that we could learn from this outstanding personality. The seminar, attended by nearly 150 people, is the indicator for us and a great motivation for further work. I am sure that it will also contribute to the further dynamic development of our new federation, which already brings together 10 clubs and hundreds of people exercising in them 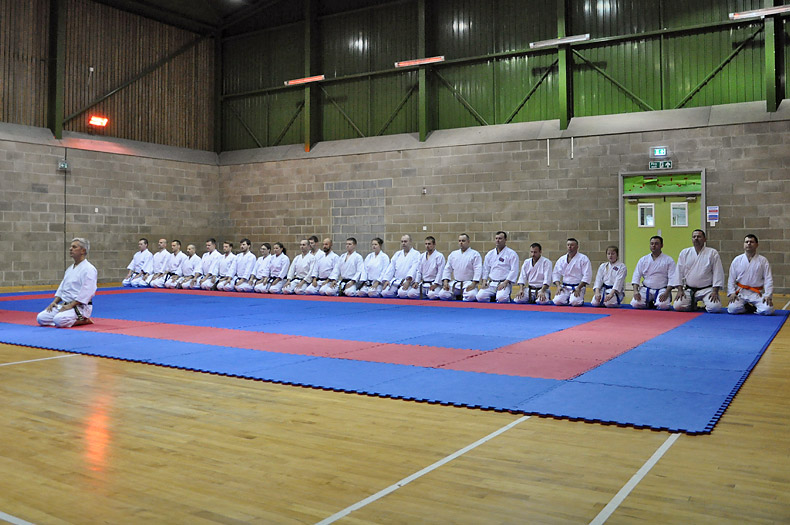 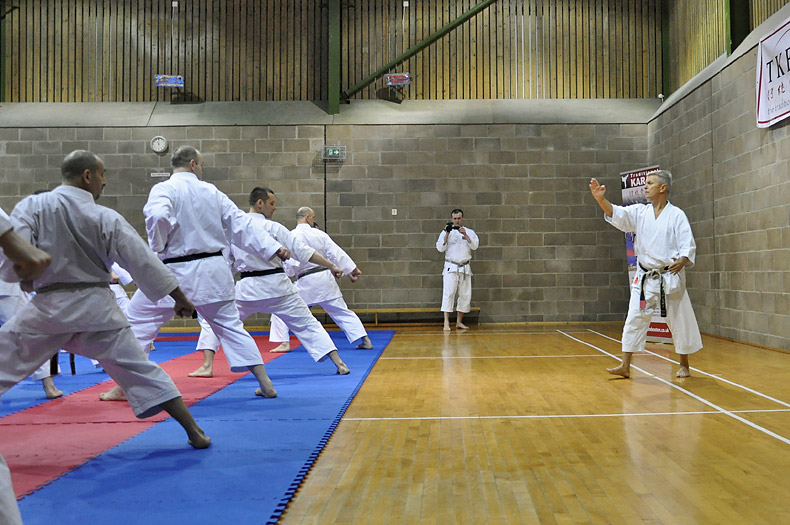 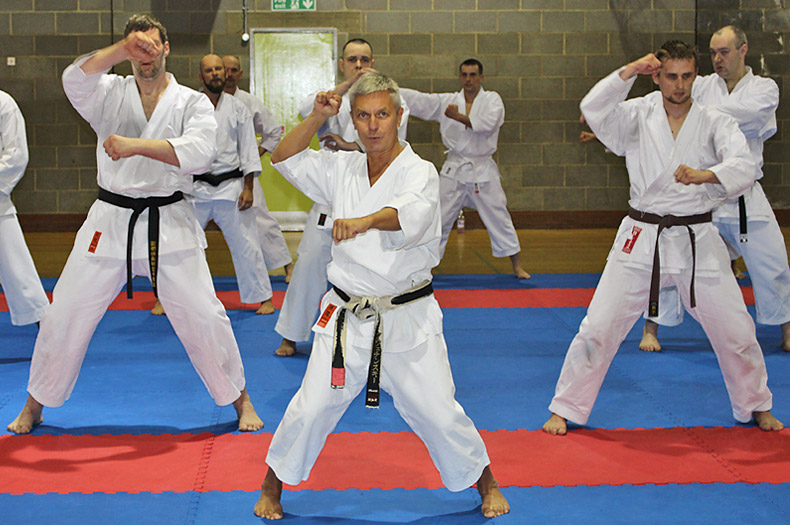 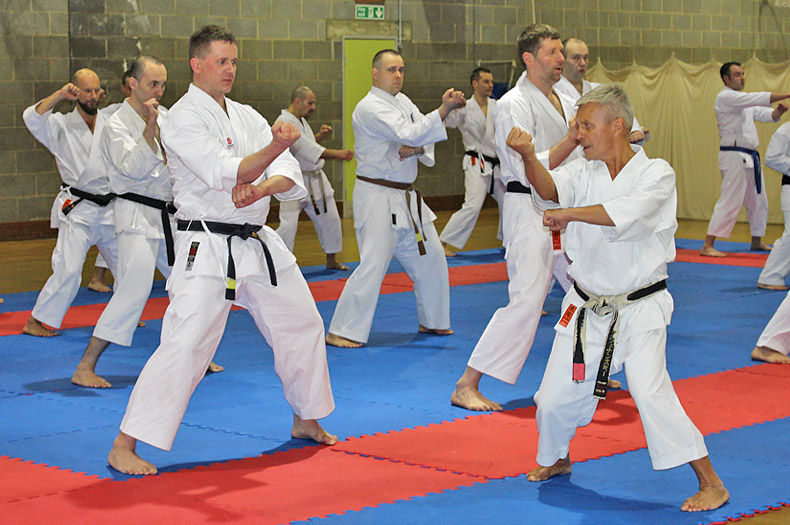 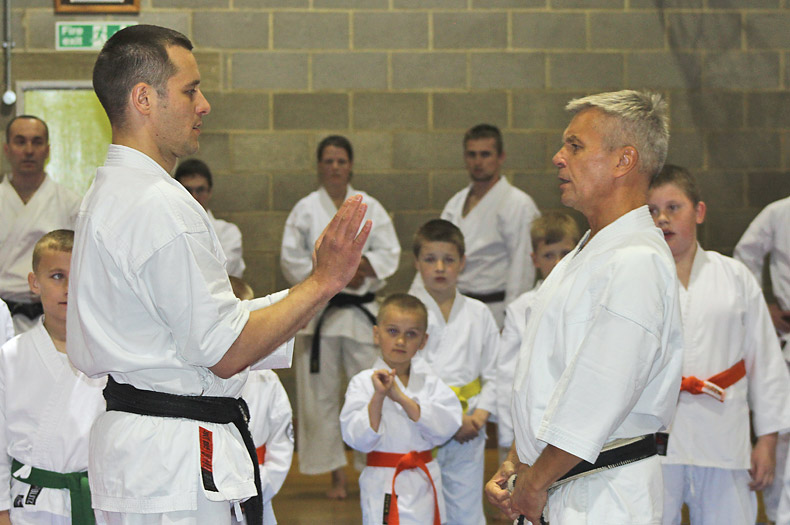 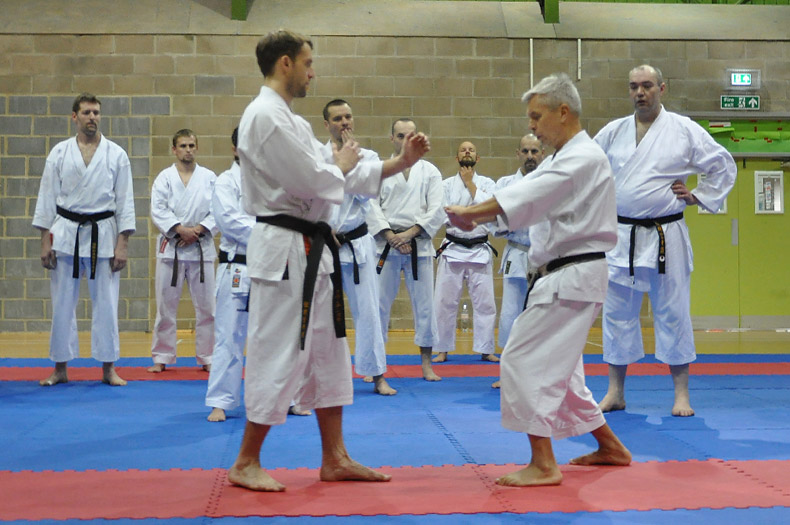 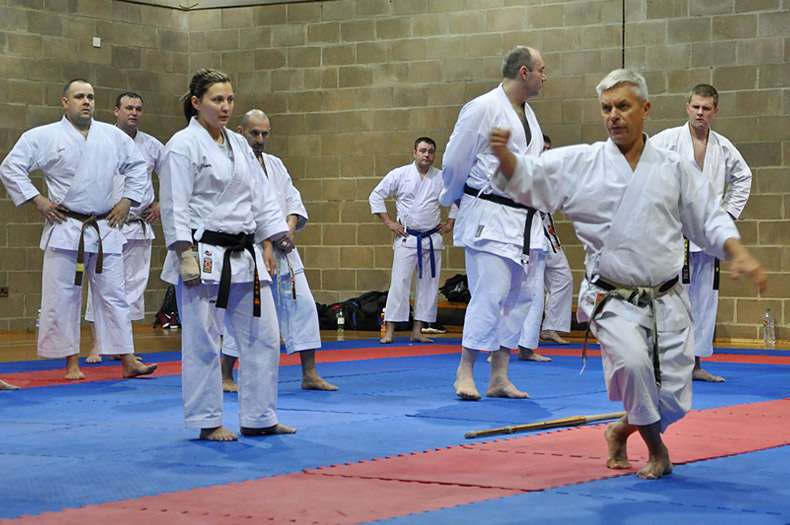 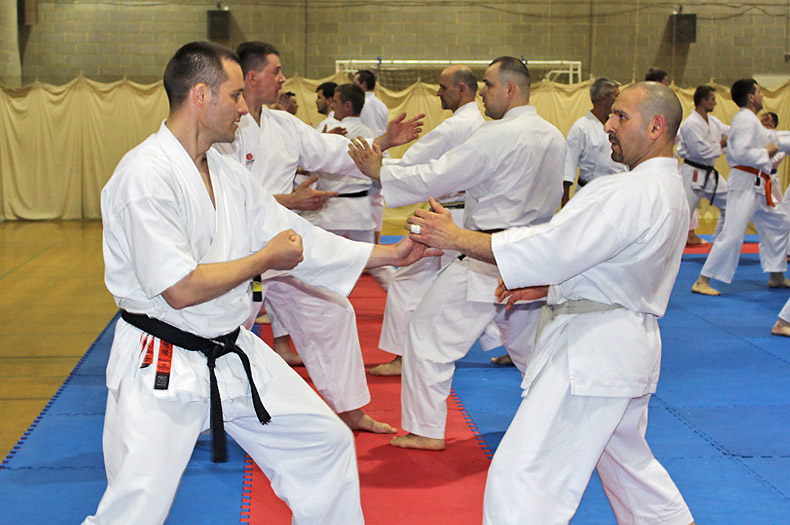 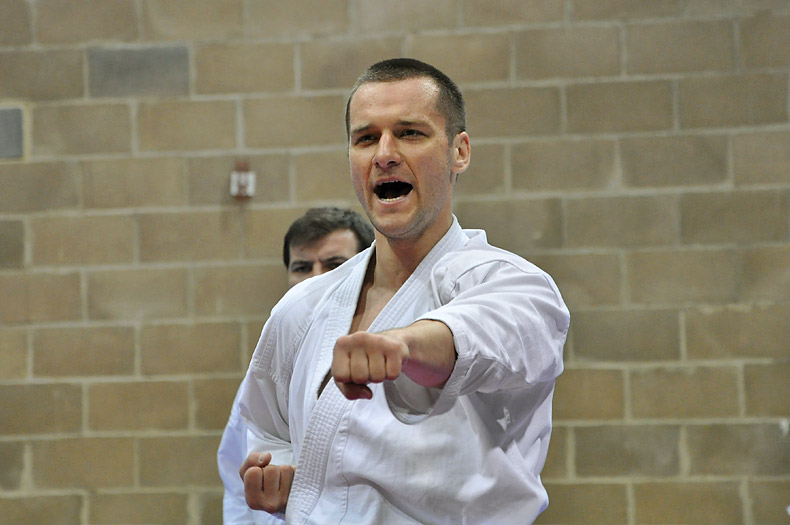 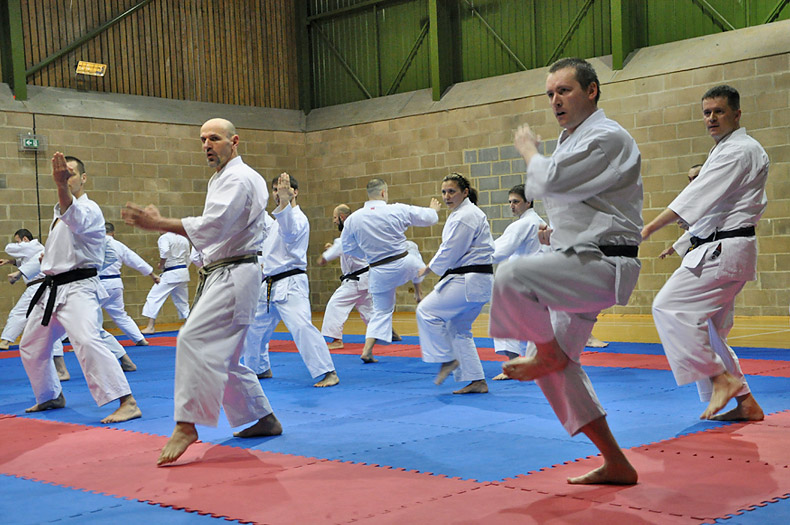 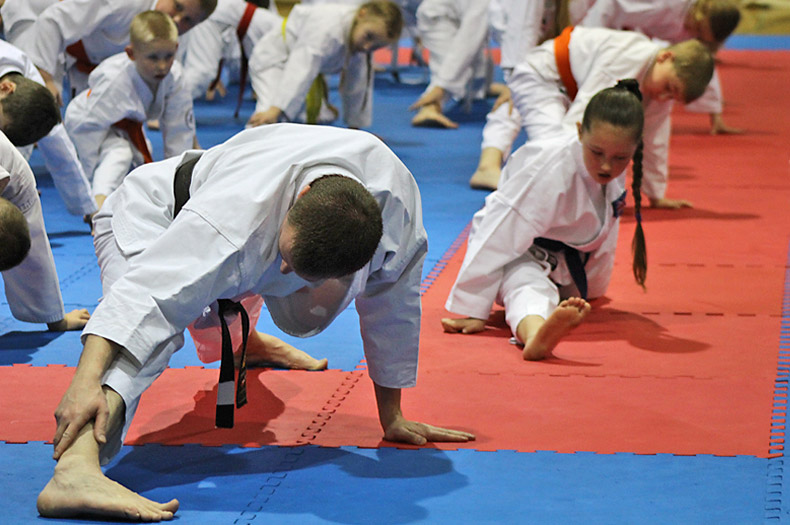 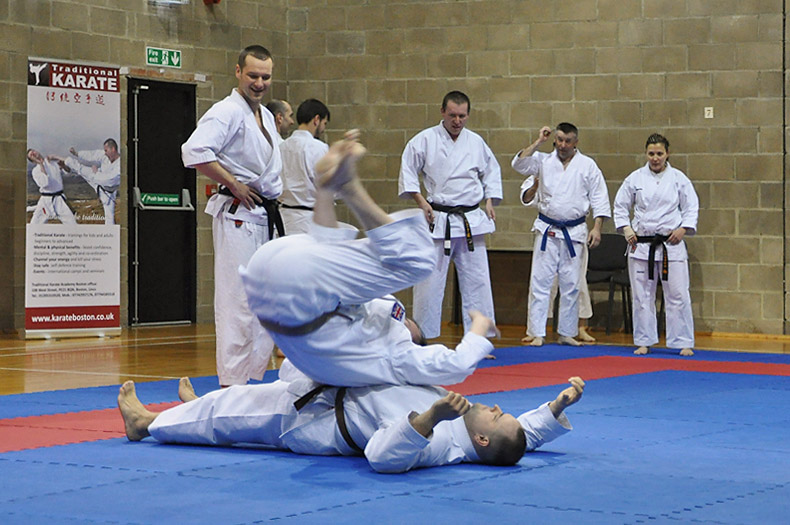 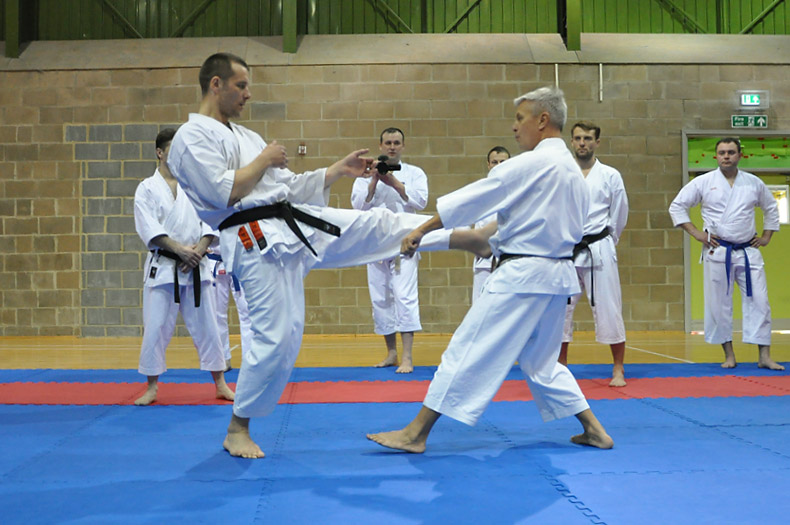 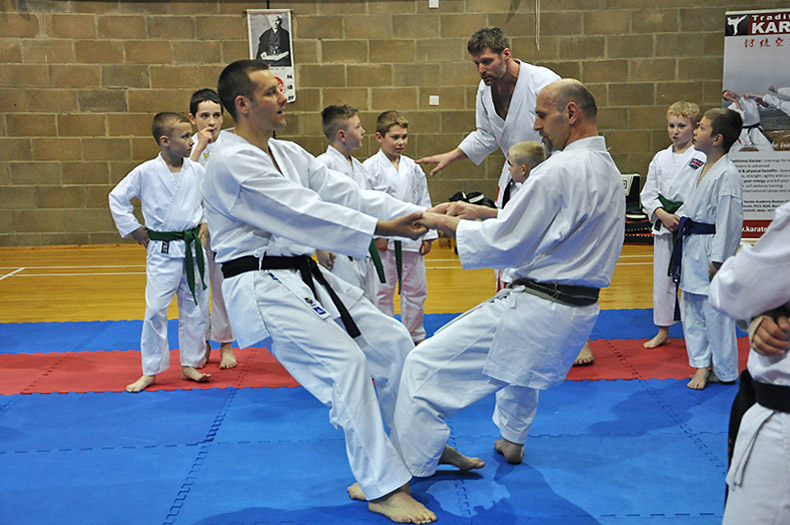 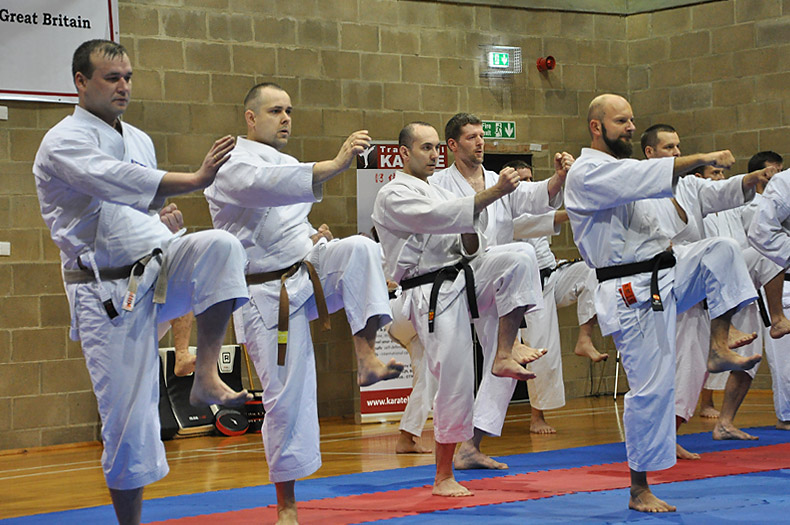 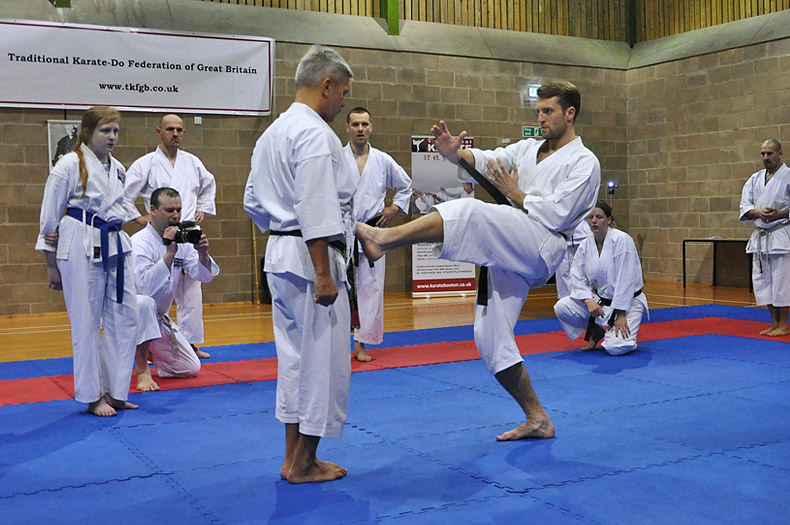 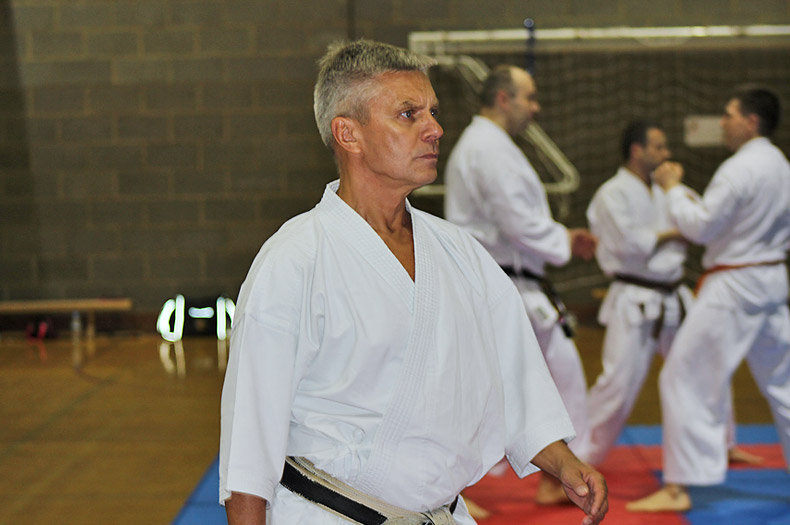 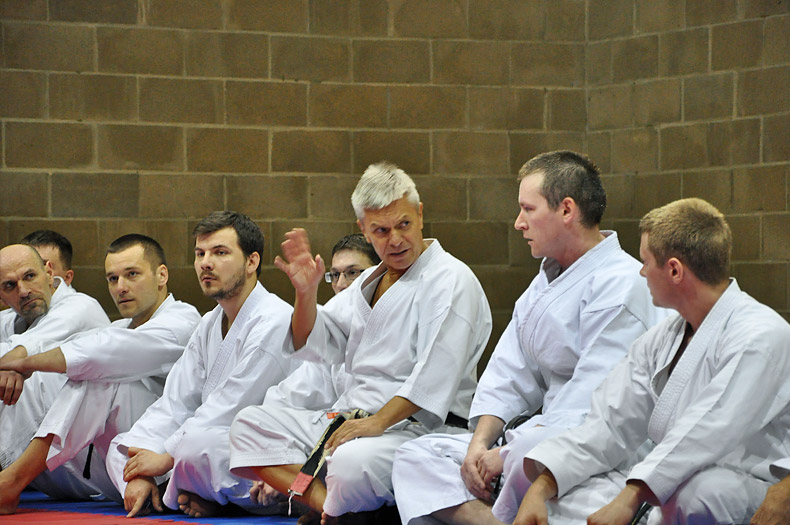 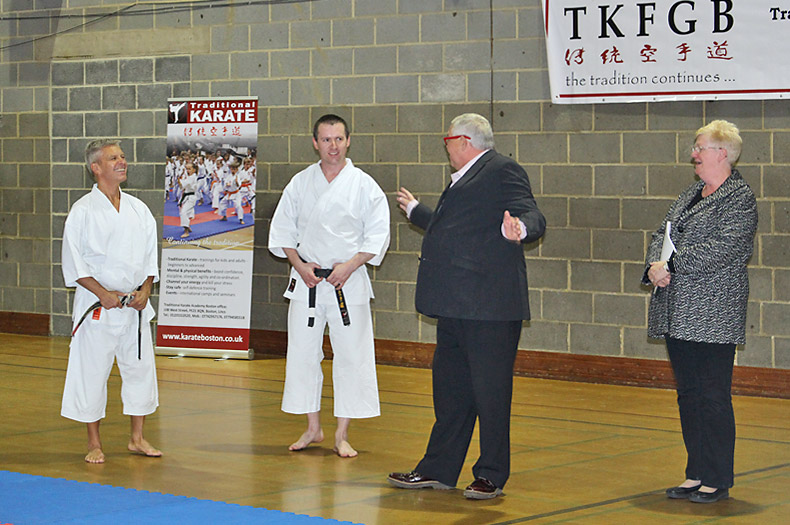 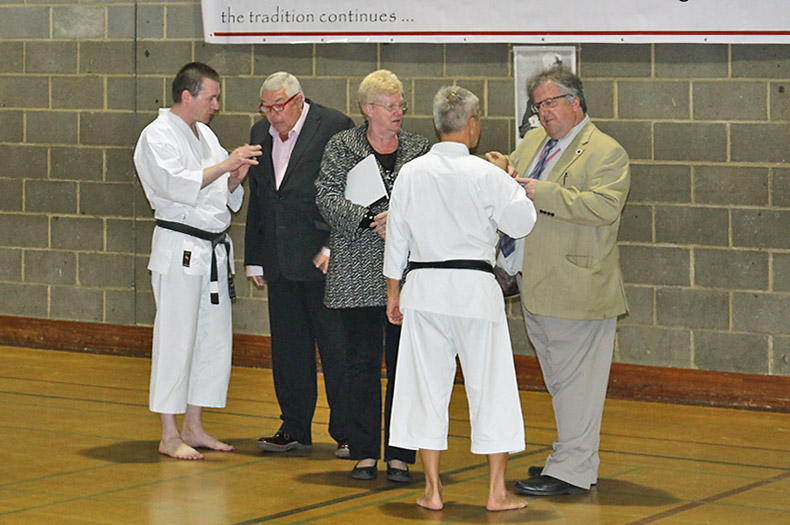 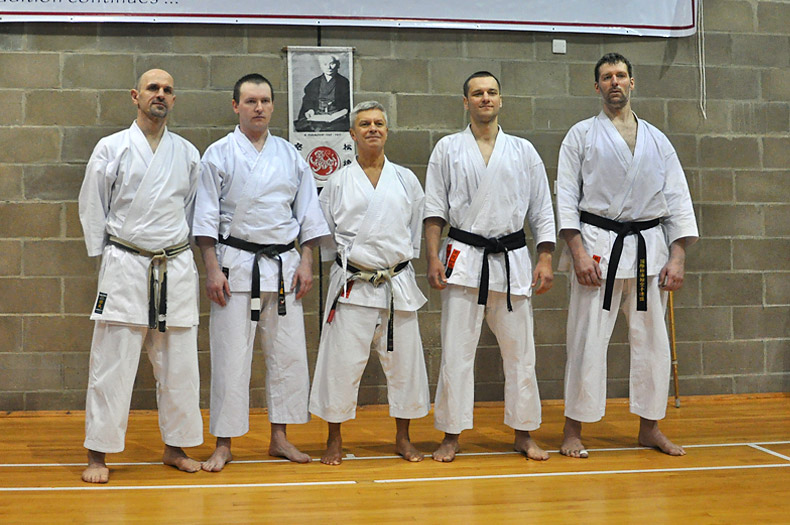 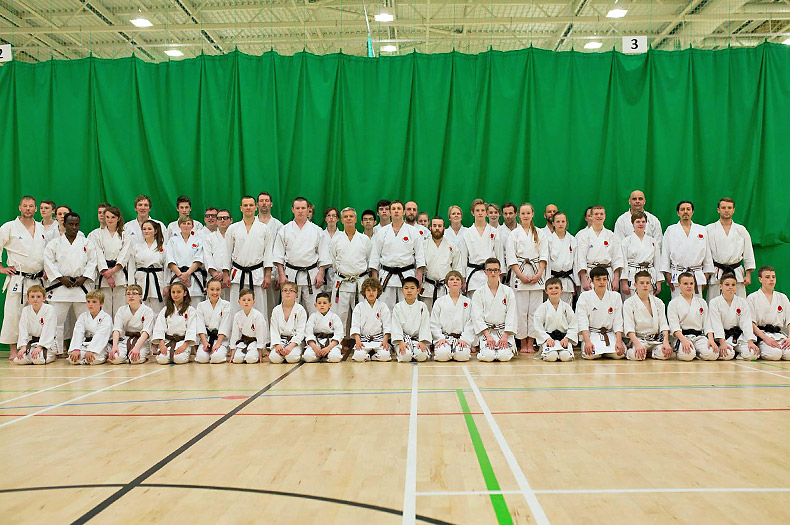 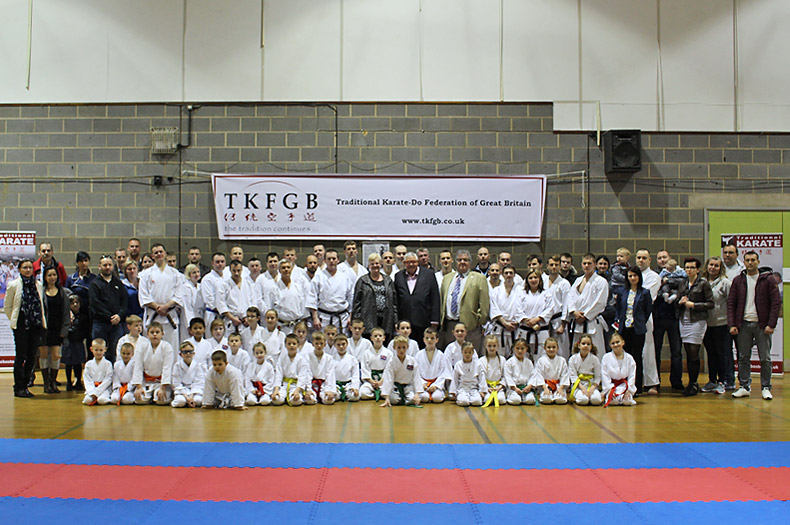