During this year’s Championship of United Kingdom, which ended in Blackpool on Saturday, 19th March, the athletes from Traditional Karate Academy Boston won 4 medals in senior categories. That was only a confirmation of excellent karate skills the Bostonians presented.

Exquisite performance in individual women kumite was delivered by Kristine Rubina, who only gave in to the later winner of the entire competition, while trying to enter the finals of the Championships in a very even fight. In contrast, fighting for the third place, Kristina left her opponent helpless and without a shadow of chance; she won before time, eventually scoring the bronze.

In team kata competition, our team: Kristine Rubin, Andrew Skarzinski and Tadeusz Lejman, also won bronze medals. In the lower grades individual kata category competitors from Boston Academy dominated the podium. Richard Toynton won, gaining the title of the champion of Great Britain, while Algimantas Baltrusaitis took the third place. It is also worth highlighting that Rafal Labuda showed a great style securing his presence in individual kumite quarterfinals, having won a number of fights.

“We constantly implement the assumptions of our training system. We continue growing, precisely realizing our goals, and this brings resulting success. Once again, we proved to belong among the leading clubs in the UK “- summed up the competition sensei Zbigniew Godzisz, 3rd dan, founder and chief instructor of the Boston club. 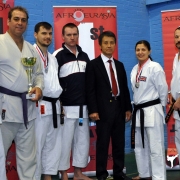 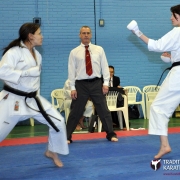 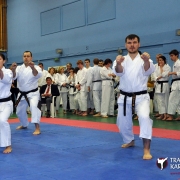 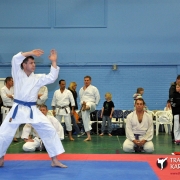 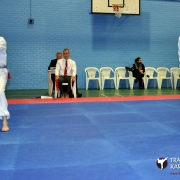 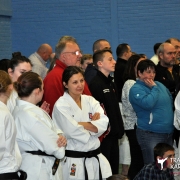 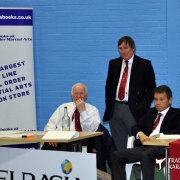 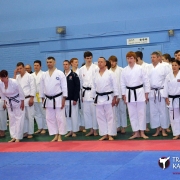 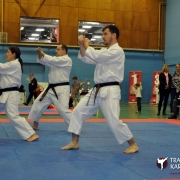 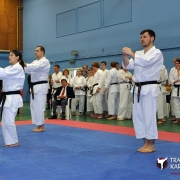 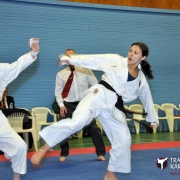 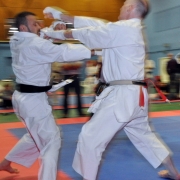 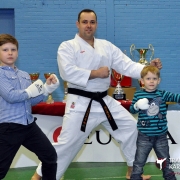 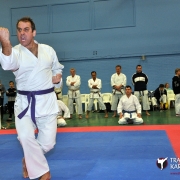 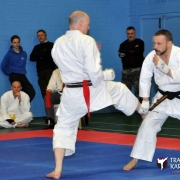 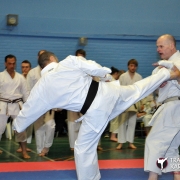 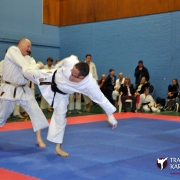 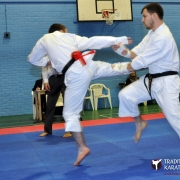 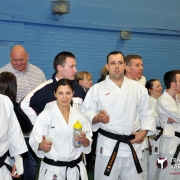 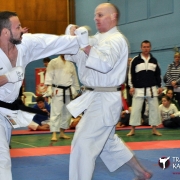