Members of the TKFGB National Junior and Senior Squad accompanied by their Chief Coach, Zbigniew Godzisz, arrived in Kingham, Oxfordshire to support a special Karate demonstration held at the local Kingham Hill College.

On 21st March over 200 students gathered to see the Karate as presented by sensei Lukasz Radwanski, multiple World and International Champion and medallist. The team also visited Blockley C of E Primary School in Morton-in-Marsh with another display of Karate skills. Both events were enthusiastically welcomed and were followed by numerous questions.

The demonstrations are supposed to give rise to a cooperation between Western Traditional Karate Academy and the aforementioned schools. The new classed are planned to launch soon after the end of the school Easter break, on the schools’ premises. It is a part of TKFGB’s initiative for nationwide collaboration with primary and secondary schools within the sportive and educational programme of raising psyhical and mental health awareness. 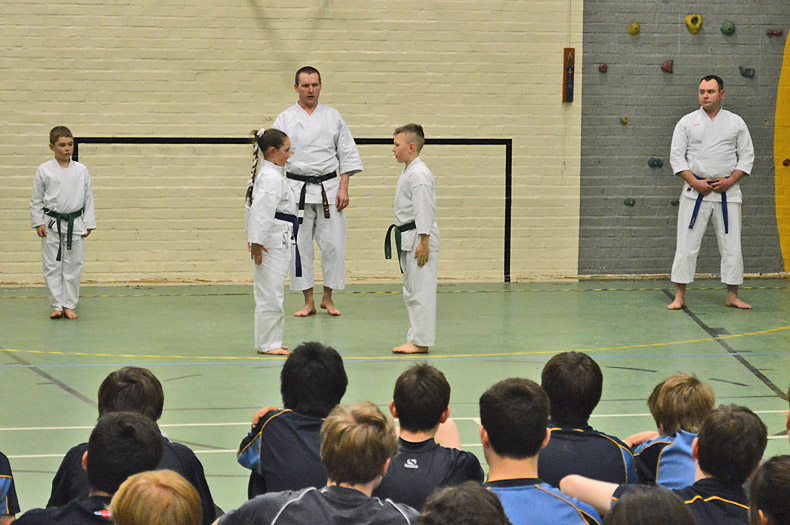 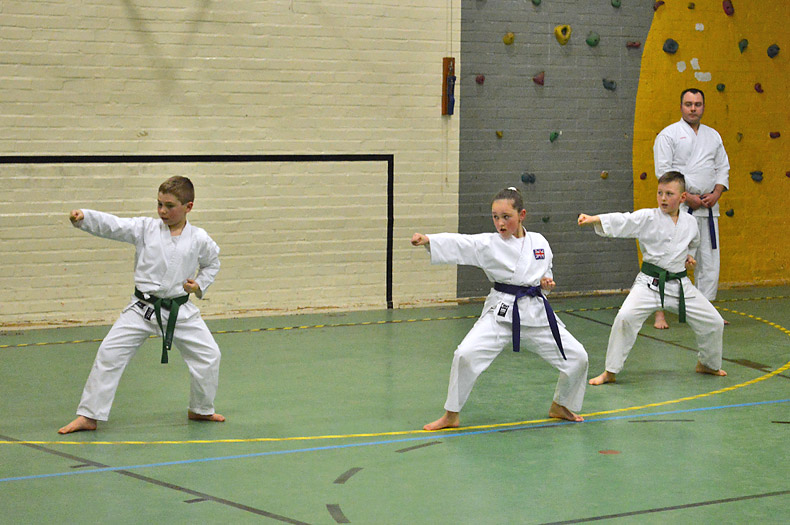 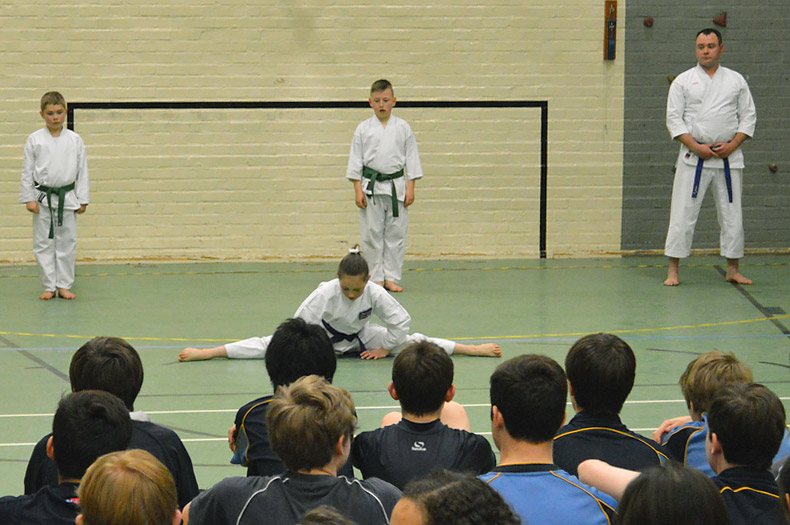 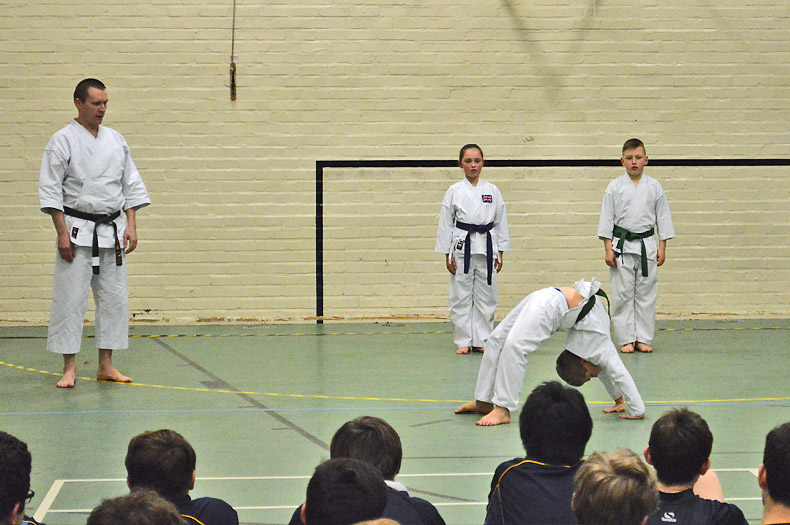 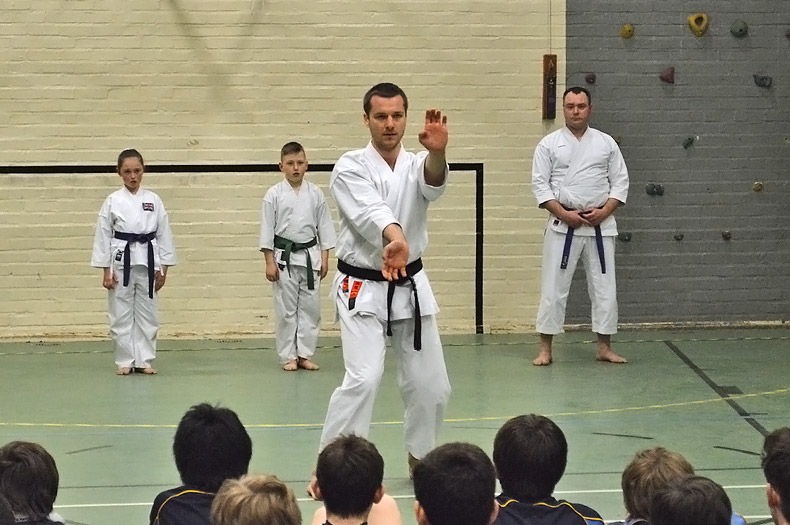 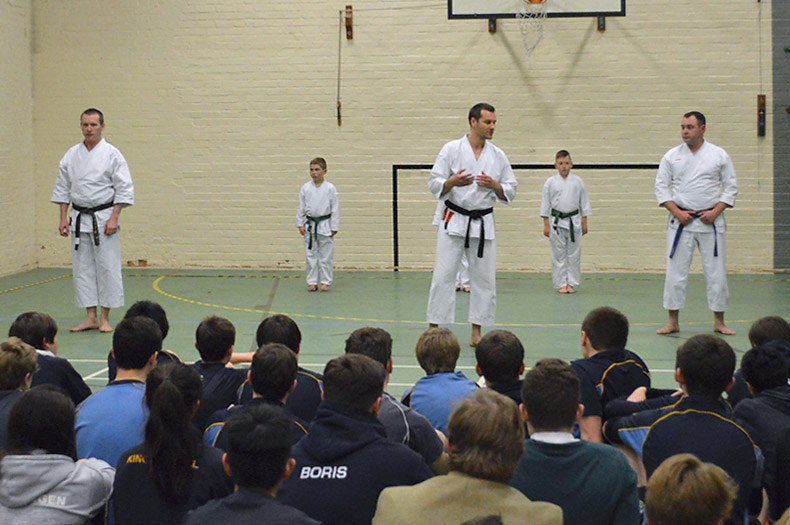 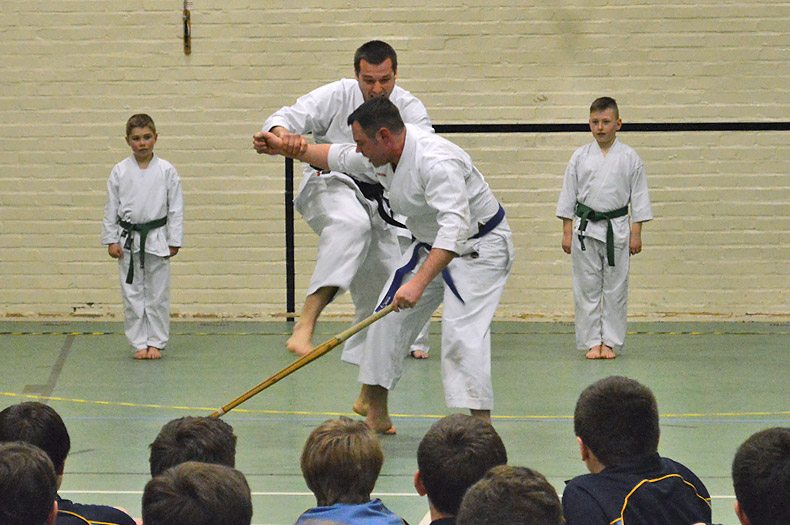 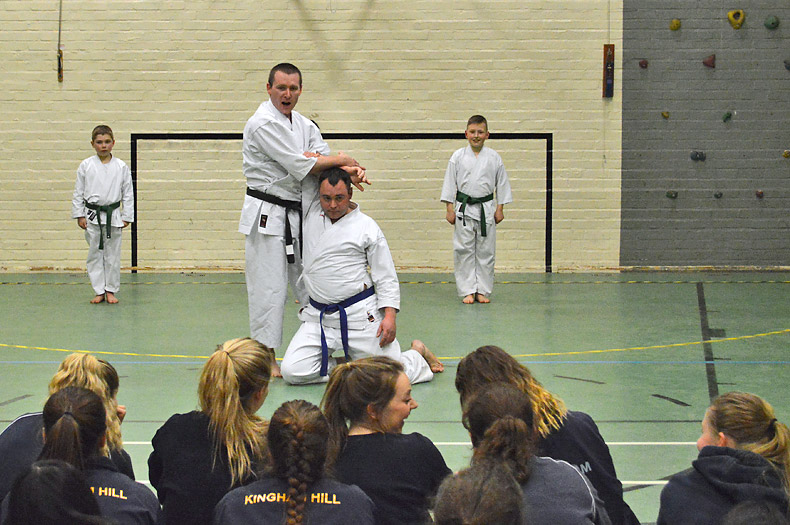 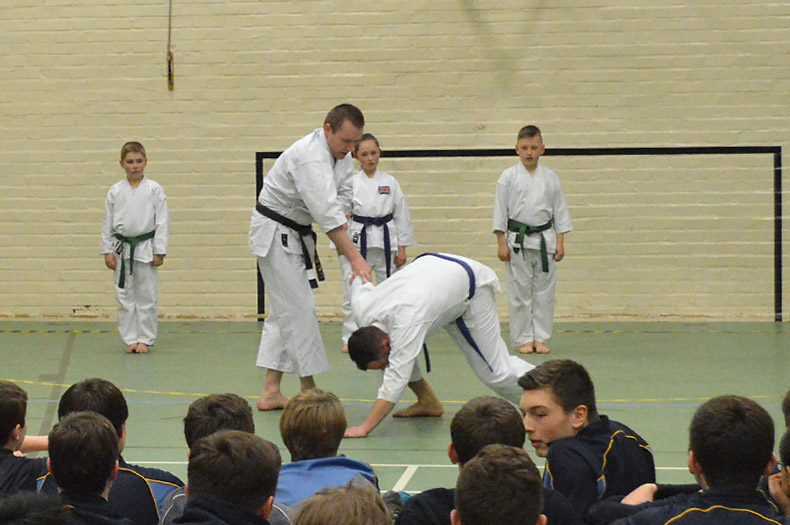 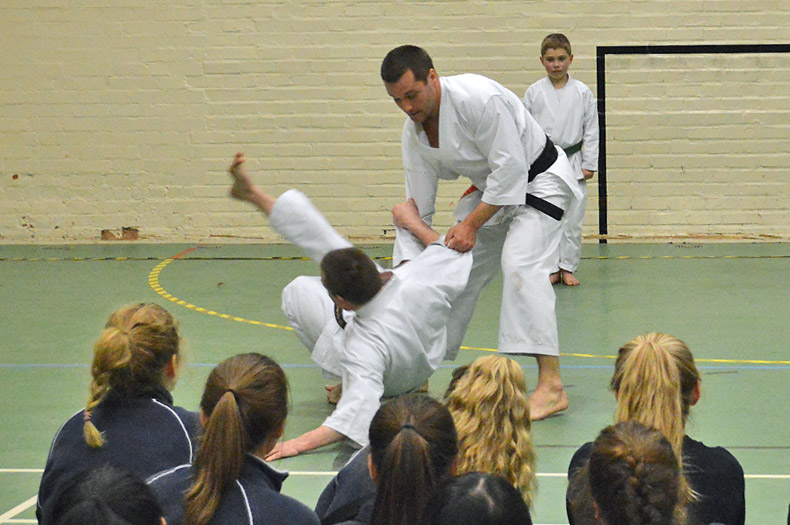 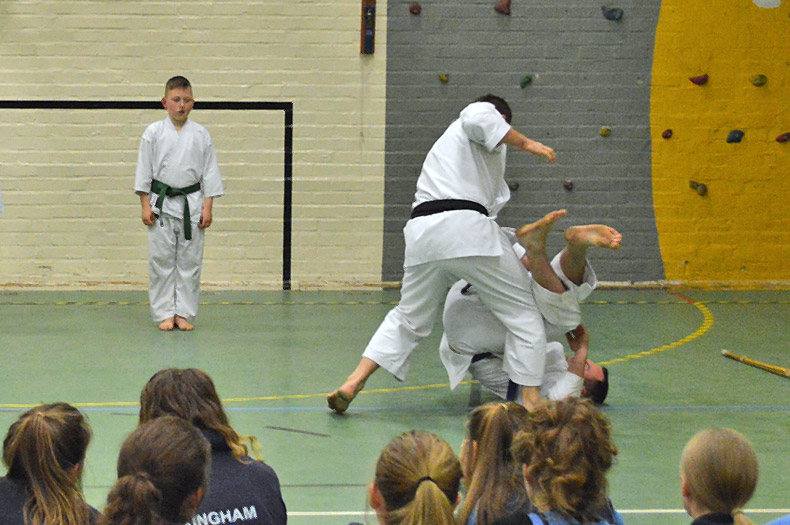