This year is another time when TKAB confirmed it does belong to the elite of British Karate Clubs.
In 2014 UK Traditional Karate Championships, which took place on 22nd March at Leeds Metropolitan University, the Boston Team reached for their next medal (bronze, this time) in Team Kumite category – the most prestigious one. The athletes  coached by sensei Zbigniew Godzisz 3 Dan (ITKF), qualified to the semi-finals and it was only when they were defeated, after a very even fight, by the most renowned UK competitors, golden medallists of the Championships.
Fighting for the third place our Team spared their opponents no chance, taking overwhelming advantage over them.
Also TKAB younger athletes seem to be at their peak form which has been reflected in their recent success. In this years’ Junior and Cadet English Championships in Hatfield they secured the complete range of medals: gold (Dawid Lamch), silver (Adriana Peiseniece) and bronze (Matvejs Pekuskins).
“Our effort and hard, sustained work which we put in our trainings as well as the care for details bring desirable effects. It confirms the validity of the path we are walking. We will endeavour to repeat and exceed the success we have achieved so far in the following years” –  summarised the events sensei Zbigniew Godzisz. 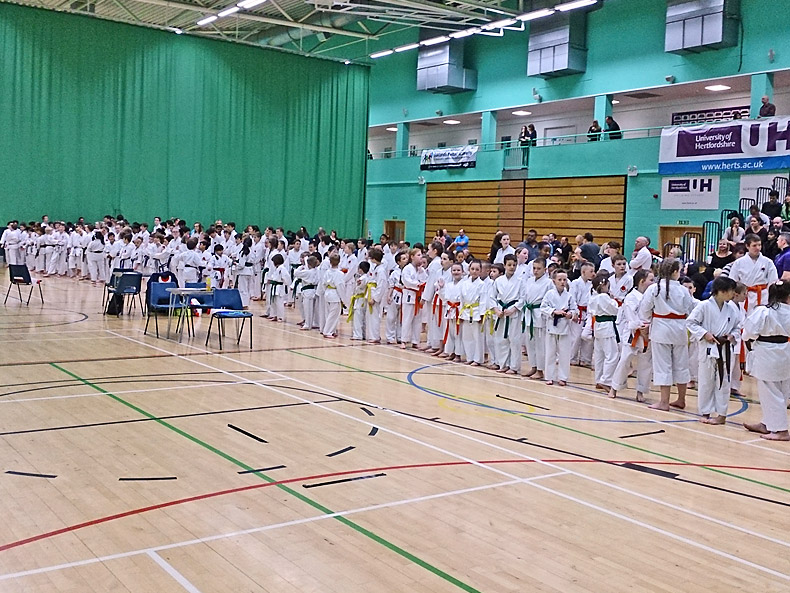 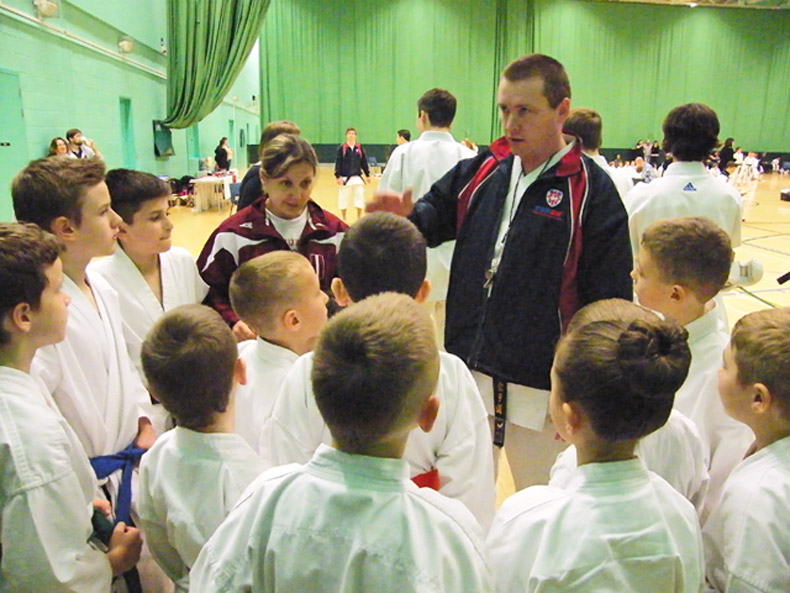 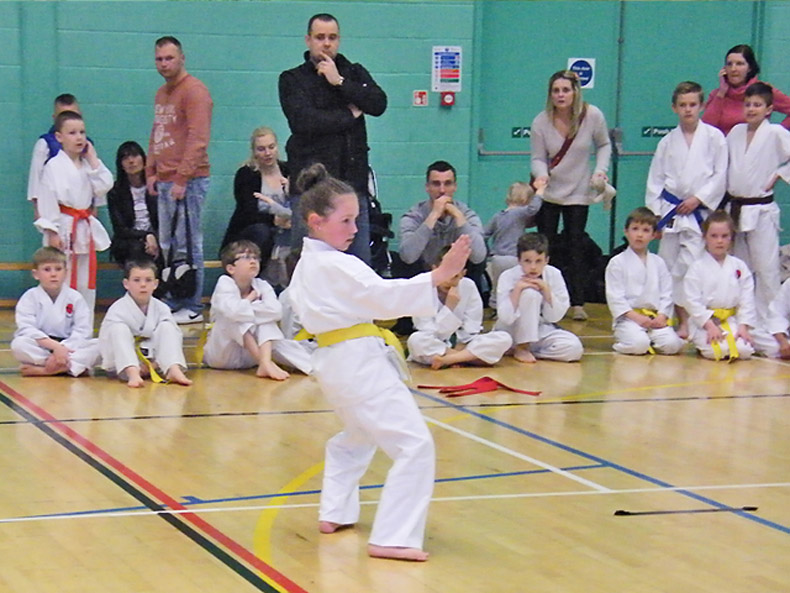 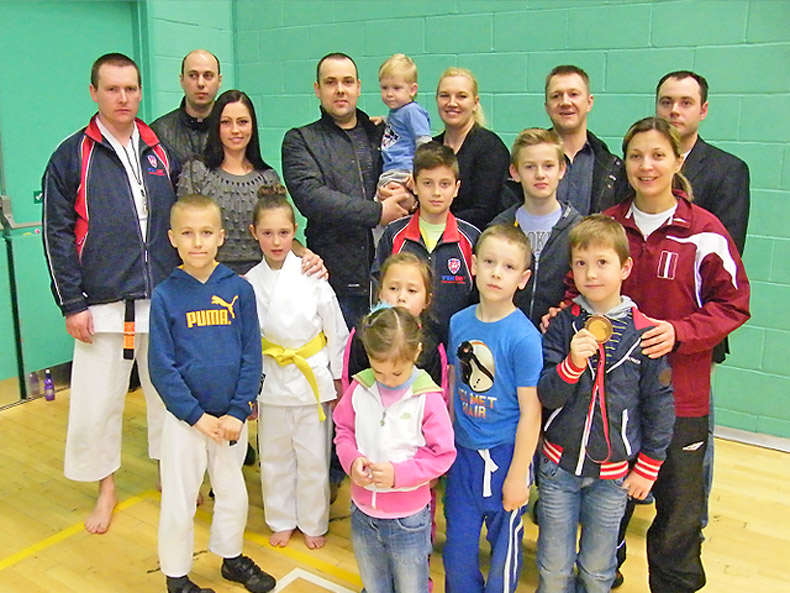 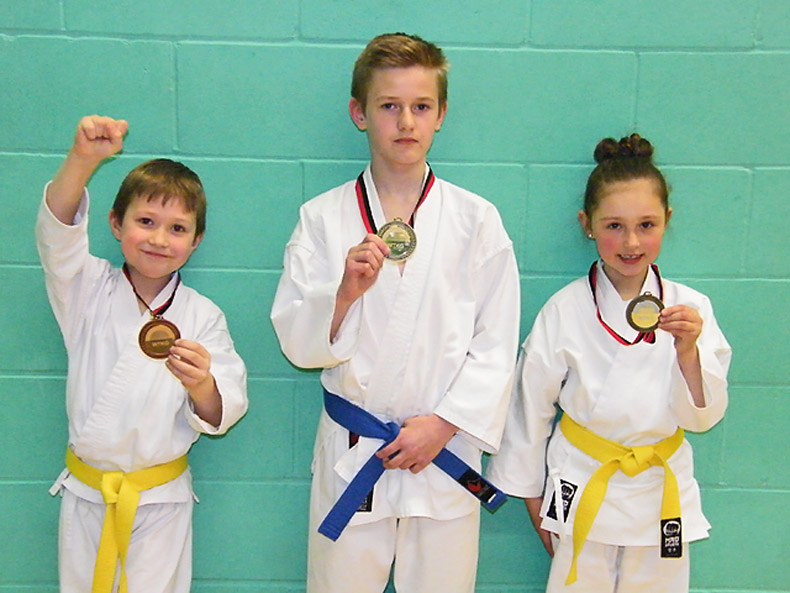 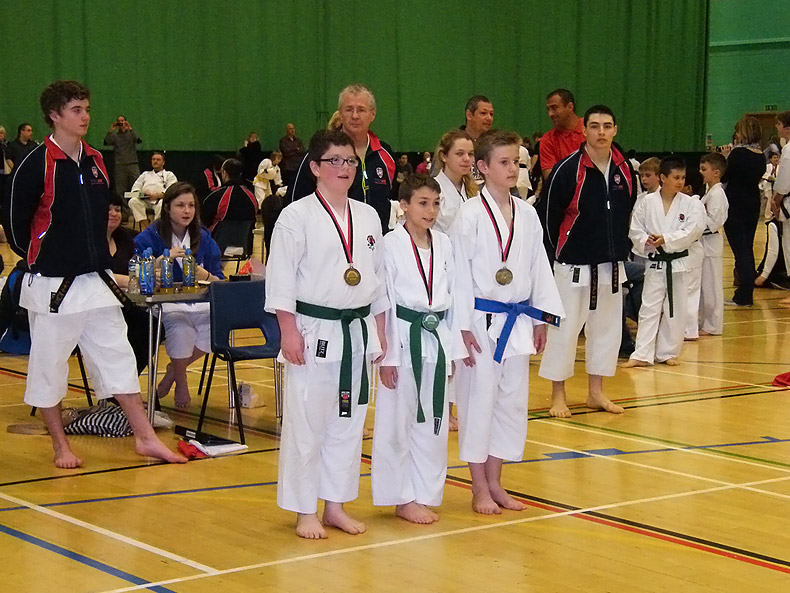 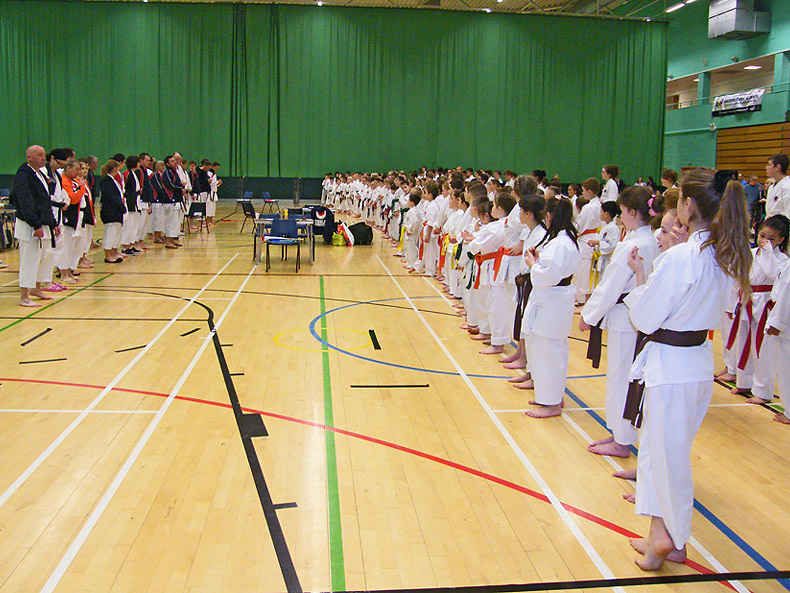 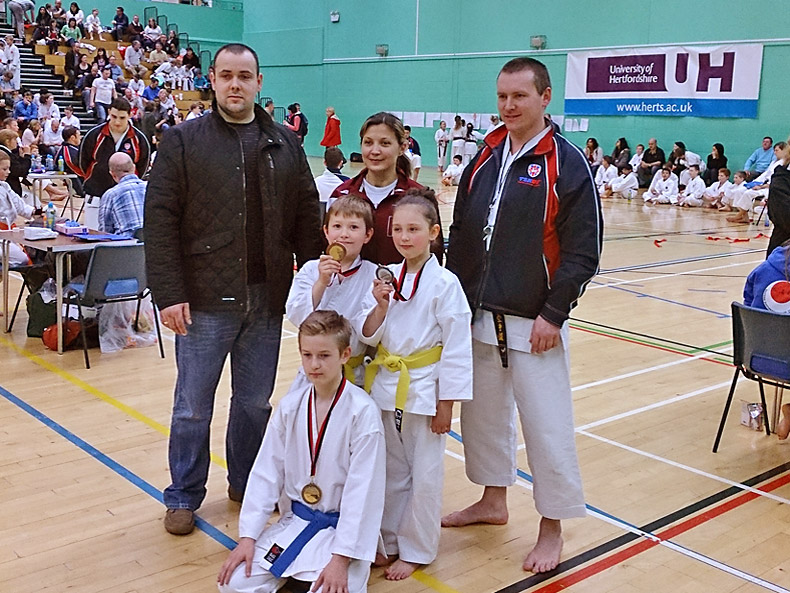 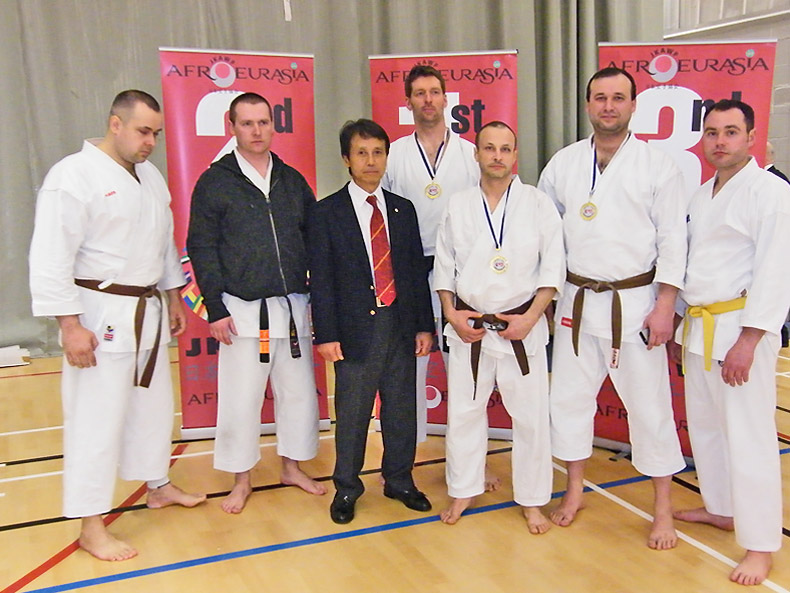 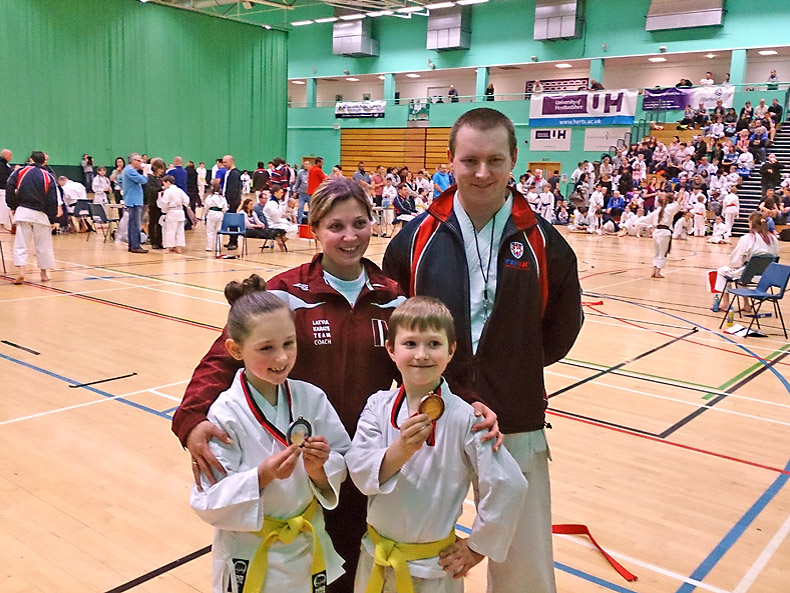 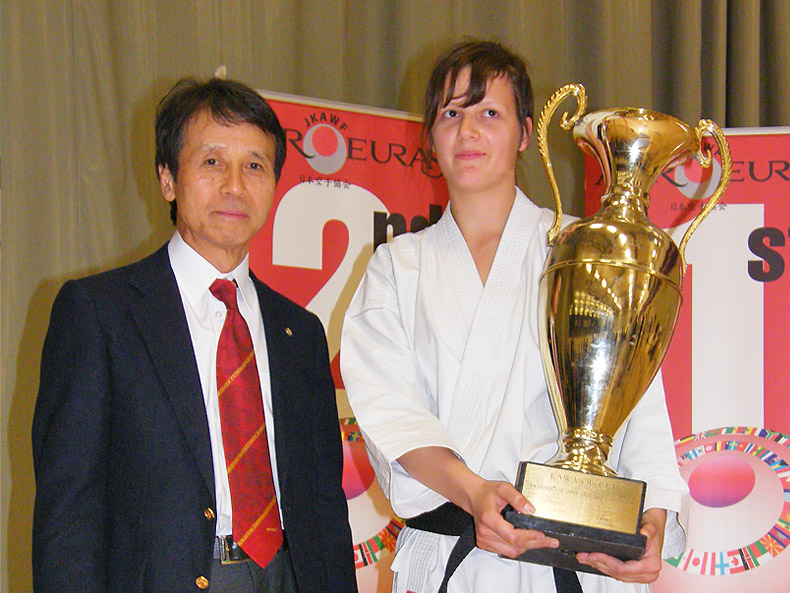 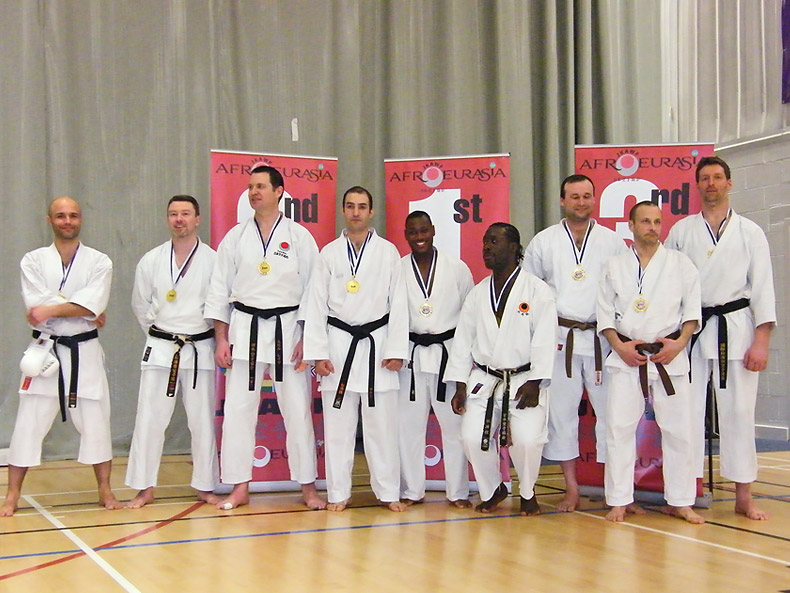 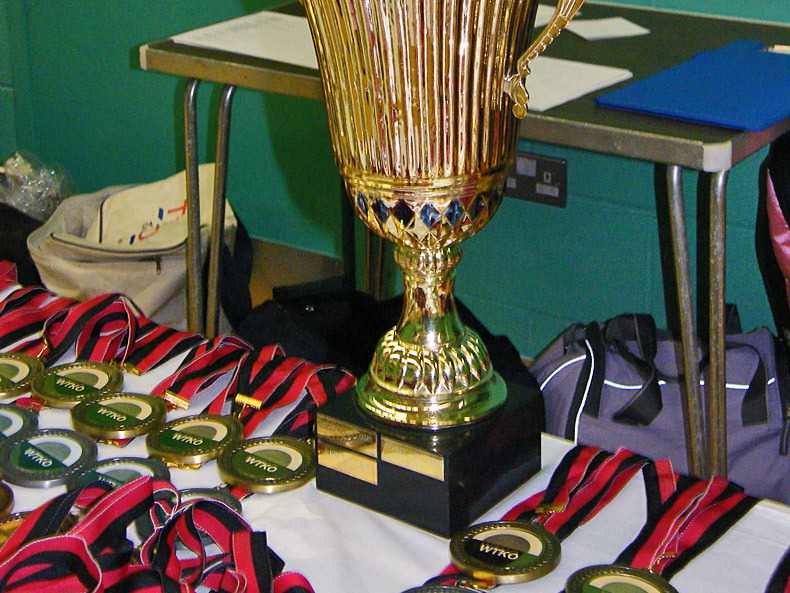