Over 2000 competitors from about 40 countries took part in this event.

The expectations were high and the performance even exceeded those. For the first time in the history of Traditional Karate Academy Boston we brought medal from an event of this calibre:

‘’We spent the last year preparing hard and once again, the competition turned out to be a best possible training and the confrontation of actual skills in a situation of fighting against the strongest possible opponents. Big progress was recorded and conclusions have been made. We are already planning the training framework for the next year’s European Championships and looking forward to the next World Championship and Children’s World Cup in 2018, which will take place in Okinawa, Japan’’ – said Zbigniew Godzisz 4 Dan – Chairman and Chef instructor of TKAB. 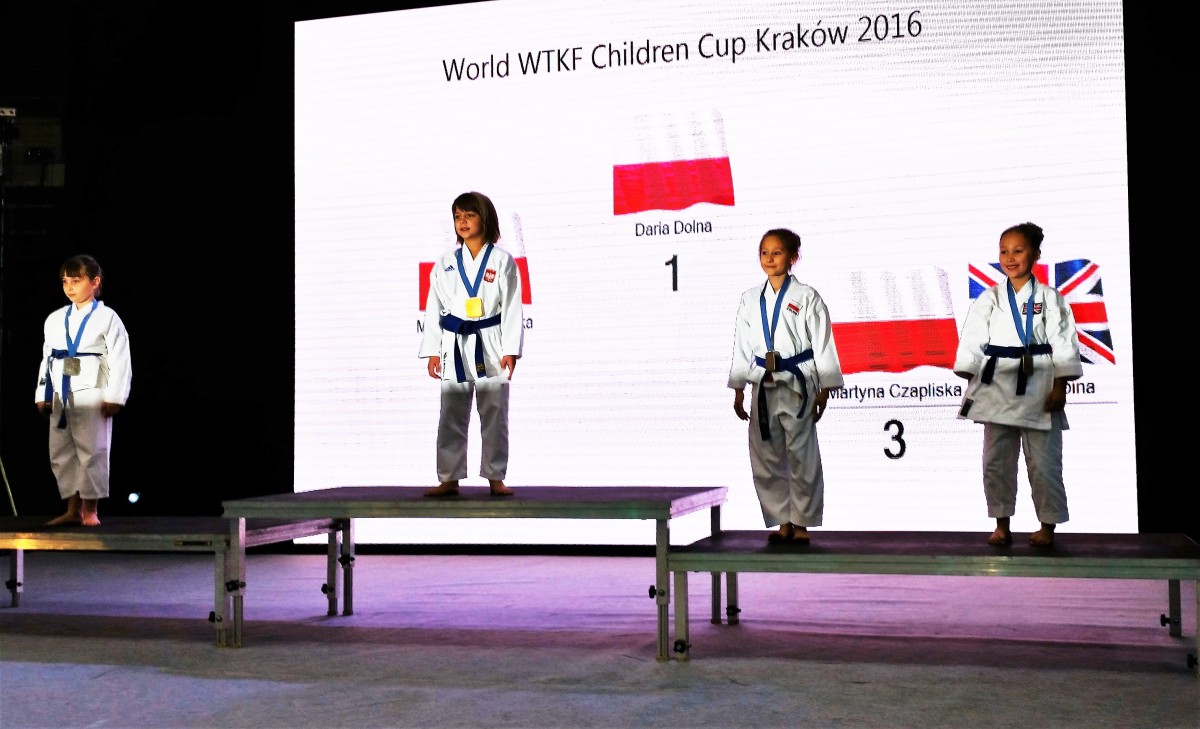